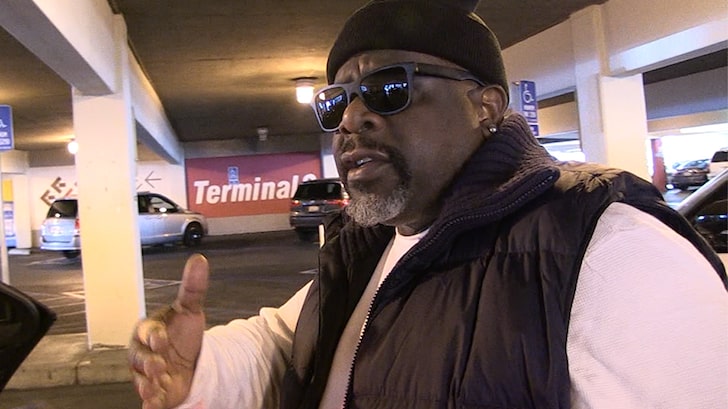 Cedric The Entertainer says the cop who arrested a 6-year-old girl over a school tantrum did more damage than he may realize — because the kid’s probably scarred for life.

We ran into the comedian Wednesday at LAX and asked him to weigh in on the arrest of Kaia Rolle in Orlando last year — a disturbing incident that was captured on bodycam footage and just recently released to the public. Cedric didn’t hold back on how messed up it is.

He spells it out pretty clearly … treating children like adults, especially in a legal setting, is absolutely wrong — and a much different approach should’ve been taken by all involved. 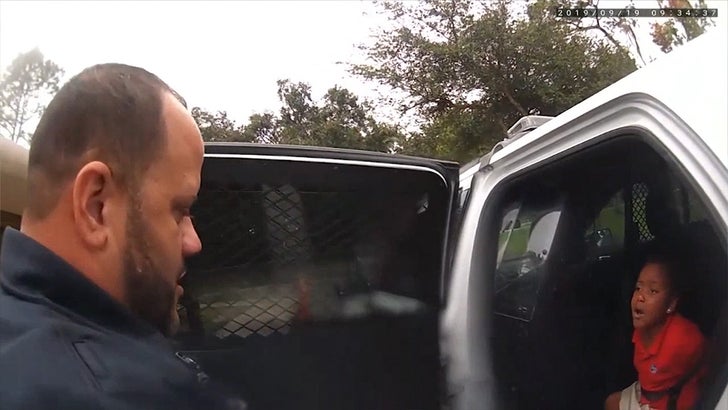 More importantly, though, he tells us part of the reason youth grow up not trusting law enforcement might have to do with the fact stuff like this can actually happen. He seems to be implying that cops themselves set the tone when they pull these kinds of stunts.

If you haven’t seen the video yet, brace yourself … it’s quite upsetting. You see 2 officers — one of whom has been ID’d as Dennis Turner, who was subsequently fired over this — enter a room where Kaia is being read a book by a school official. She’s then taken out to the police car with a zip tie used to hold her hands behind her back … and she’s fully bawling.

Apparently, cops were called in this case because Kaia had allegedly assaulted some of the campus workers … but that’s no excuse to take her in like this, so says Cedric.

He also touches on race here, openly wondering whether a white child would be handled the same way. As for this happening in Florida … of course it did, he muses.