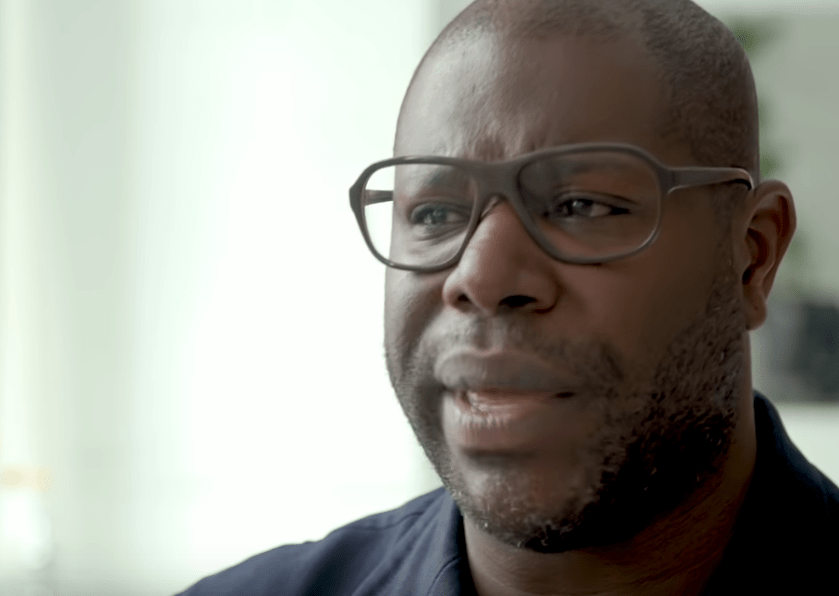 Steve McQueen won an Oscar for movie, 12 Years A Slave, but according to McQueen, while he was busy filming the flick, he was told that “a movie with black leads wouldn’t make any money.”

“Everyone was telling me ‘no,’ and I didn’t take any notice, just like before,” McQueen said during an interview with The Big Issue. “I was told a movie with black leads wouldn’t make any money internationally, especially one about slavery — and that was by someone supportive of the movie!”

He continued, “That picture changed a lot. I’m very grateful. The picture itself won Best Picture [at the 2014 Oscars] and I’m extremely proud of it, but it’s what came after that I’m especially proud of. It was a difficult film to make. Lupita Nyong’ o, Michael Fassbender, Chiwetel Ejiofor, Sarah Paulson – all these people risked a lot.”

McQueen added that “sometimes you have to ruffle feathers. I think about my art and my movies, and to me it’s all about taking risks. You’ve got to throw yourself a curveball and experiment.”

The 2012 movie went on to gross over $187 million internationally at the box office. Lupita Nyong’ o won Best Supporting Actress at the Oscars, and the film itself won Best Picture and well as the award for Best Actor for Chiwetel Ejiofor.