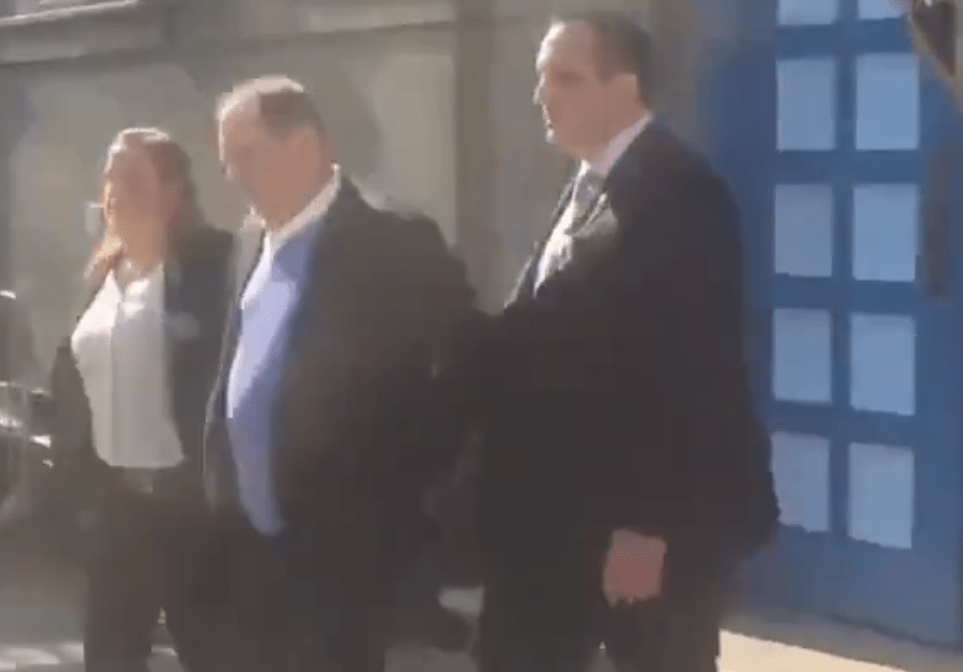 Over the past few months, disgraced Hollywood exec, Harvey Weinstein, has been captured by paparazzi, hobbling into court with a walker… looking extremely frail.

Following his guilty verdict this week, some Twitter users were left stumped, and Weinstein appeared to walk out of court standing upright, no walker… and seemingly not have any difficulty walking — and some people think that Weinstein was faking his poor health to try and sway the jury.

He was not found guilty on two counts of predatory sexual assault – which could carry a life sentence in prison. He was admitted to Bellevue’s hospital ward Monday night and will be moved to Rikers Island once he is discharged.

Here’s how Twitter reacted to Weinstein ditching his walker.