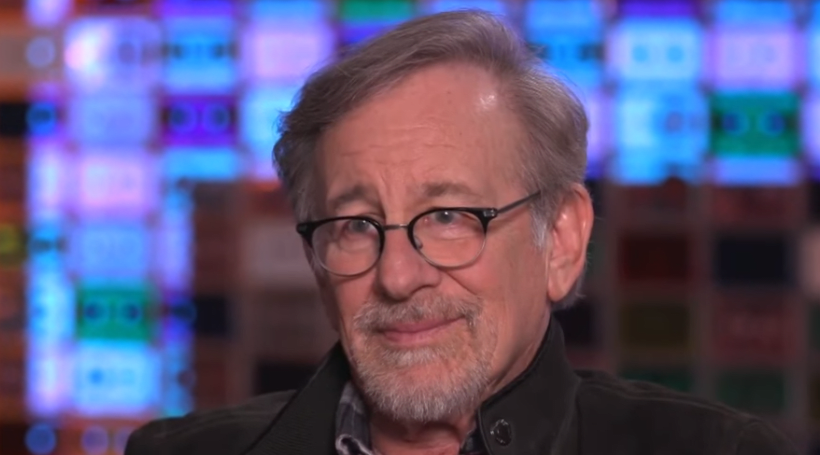 Mikaela Spielberg recently announced that she would be venturing into the pron industry and that her father, famed Hollywood director Steven Spielberg is supportive — but according to sources, that isn’t the case.

According to a new report from Page Six, Mikaela has already launched an account on the OnlyFans app, on which viewers can pay a $15 monthly subscription fee to watch her — and her father is embarrassed by it all.

“Outwardly, Steven and Kate — who are the most evolved parents in the world and love their kids beyond all measure — have always been supportive of Mikaela and try to understand her,” said the family friend. “Obviously, though, they’re embarrassed by her sudden public admission of entry into the sex worker world.”

The source added that “Nothing can hurt Steven Spielberg’s immaculate reputation, nor Kate’s, but they’re worried about how [Mikaela’s revelation] looks for their other kids, who are trying to be supportive but who are also embarrassed — This certainly isn’t how they were raised.”