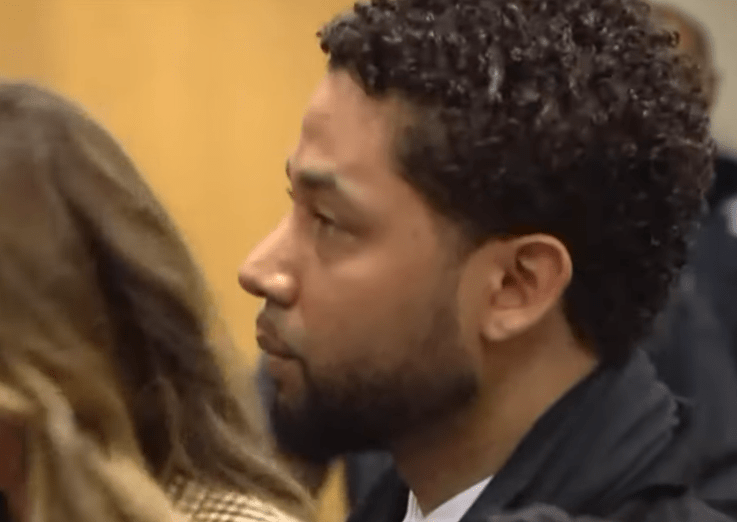 Empire actor Jussie Smollett pleaded not guilty to new charges that accuse him of staging an attack against himself last year in Chicago.

Smollett pleaded not guilty to six counts of disorderly conduct. Following last year’s sham proceedings, a special prosecutor was brought in to review the charges which were dropped against the star.

After reviewing all of the evidence, special prosecutor Dan Webb announced the new charges earlier this month.

On the night of the attack, Smollett claimed white male Trump supporters attacked him, but after investing, he was charged with 16 counts of disorderly conduct before the charges against him were abruptly dropped.

The city of Chicago then sued him for the overtime, which the star is refusing to pay.

“He’s obviously frustrated to be dragged through this process again,” his attorney Tina Glandian told reporters after the hearing. “He’s strong, he’s resilient, he’ll get through this, but he’s frustrated,” she added.