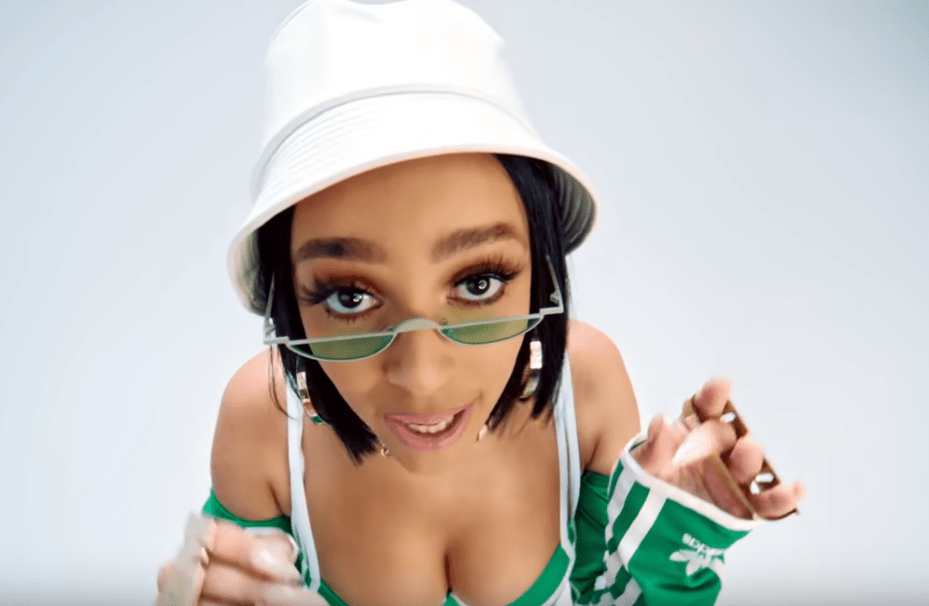 Rapper Doja Cat has denied allegations from social media fans that she was high off cocaine after she posted a livestream video which sparked the rumors.

In the video, Doja chatted and giggle away as she repeatedly wiped and rubbed at her nose — a motion often attributed to cocaine users.

But Doja says she just had “boogers.”

“I think I was scared I had boogers but if you guys want to be worried about me doing cocaine that’s fine at least you care. That’s nice of y’all,” she said per TheJasmineBrand.

“I always have dookie hanging out my nose and I gotta pick it a lot cause I get sniffles from dressing like a slut all the time. Have you ever seen me in a sweater? No. That’s why I’m digging in my f*cking face.”

And as for the shakes:

“I had to be put on an IV for alcohol poisoning shortly after that. I over drank. That’s why I look f*cking terrible.”

Well, that clears that up then…