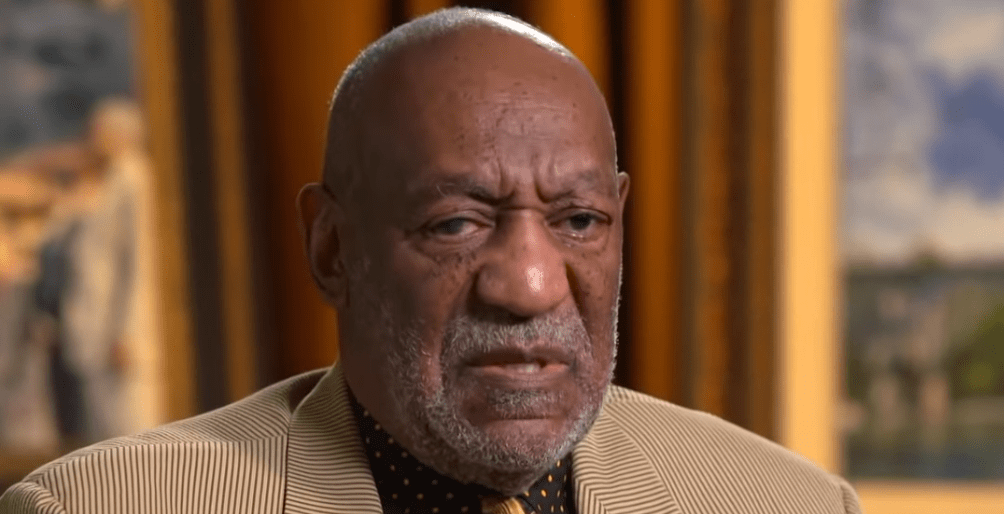 Bill Cosby just cannot seem to keep his head down and do his prison time in silence — and the comedian released a statement via his publicist, slamming the rape conviction of Harvey Weinstein.

According to Page Six, Cosy instructed his publicist to release the following statement:

“This is not shocking because these jurors were not sequestered, which gave them access to media coverage and the sentiments of public opinion. There’s no way you would have anyone believe that Mr. Weinstein was going to receive a fair and impartial trial,” the statement begins.

“Also, this judge showed that he wanted a conviction by sending the jurors back to deliberate, after they were hung on many of the counts.

He then addressed the #metoo campaigners:

“Lastly, if the #metoo movement isn’t just about Becky [White women], I would challenge #metoo and ask them to go back 400+ years and tarnish the names of those oppressors that raped slaves. This is a very sad day in the American Judicial System.”

Does he have a point or is this a reach?