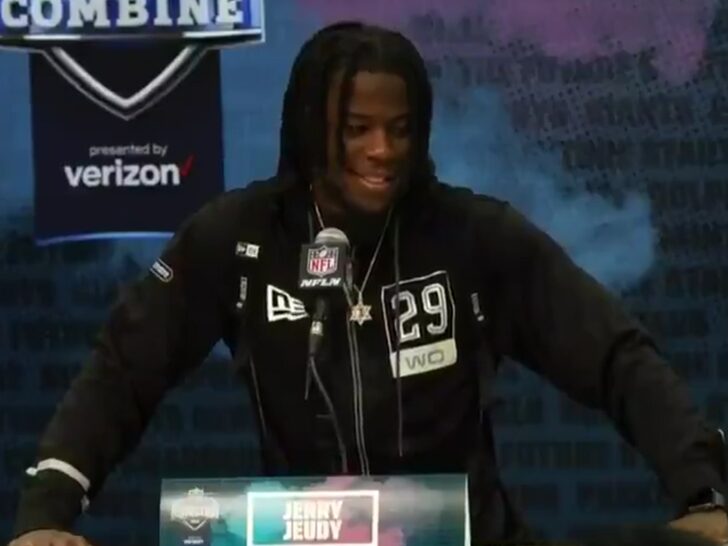 He’s never been Bar Mitzvah’d. He doesn’t fast on Yom Kippur. So, why is Alabama WR Jerry Jeudy rockin’ a Star of David around his neck at the NFL Combine?

Long story short … Jeudy really likes his “Jew” nickname and decided to cop himself some “jew”elry to let everybody know!

“My last name’s Jeudy, people sometimes call me ‘Jew’ so I got a Jewish star. I’m not Jewish though.” – Jerry Jeudy on why he wears the Star of David around his neck pic.twitter.com/Ta3hy3K1Hf

Jeudy also has a decorative piece with the word, “Jew” spelled across. 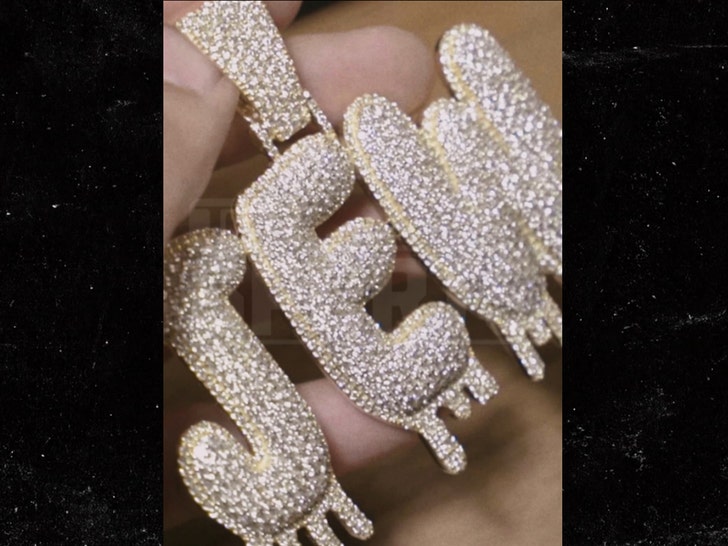 Everyone in the media room laughed when Jeudy offered up his explanation — but the question … is it all Kosher with actual Jewish people?

We asked some of the Jewish people in the office for their thoughts — here’s what we got.

— “I’m not offended by it. I hope somehow the ‘Jew’ nickname will spark interest in Judaism and Jewish culture.”

— “I don’t like that one bit. I think it’s making a mockery of people’s identity. I find it very offensive.”

So, division in the office … how do you feel about the chain?