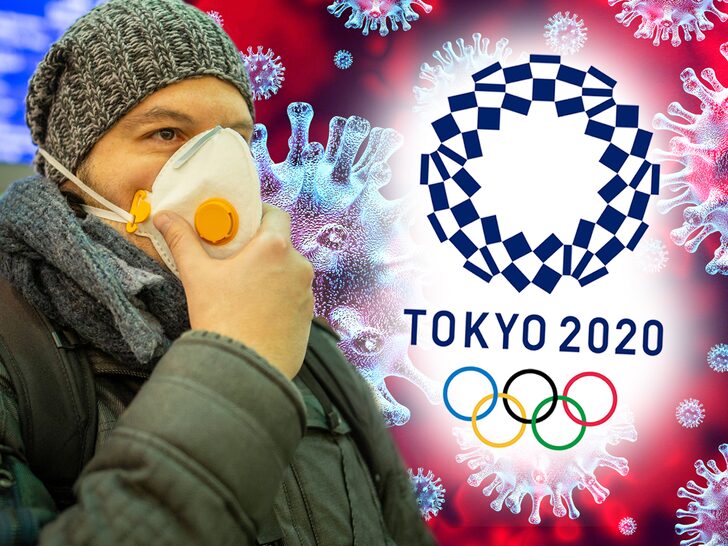 Tokyo 2020 could be CANCELED over the coronavirus — so says a senior Olympic official who says postponing or moving the games to another country is probably out of the question.

With 80,000 people reportedly infected with the virus — and 2,600 deaths — people are concerned a massive international gathering like the Olympics could accelerate the spread. And, with the Games set to kick off in late July, athletes and fans want to know if there’s a backup plan.

Enter Dick Pound — a senior member of the International Olympic Committee — who told the Associated Press a total cancelation IS on the table.

“In and around that time, I’d say folks are going to have to ask: ‘Is this under sufficient control that we can be confident about going to Tokyo or not?'” Pound said.

And, if officials determine it’s too dangerous to move forward, “You’re probably looking at a cancellation.”

That being said, Pound is urging athletes to continue training as usual — because the current plan is to HAVE the Games in Tokyo as scheduled.

“As far as we all know, you’re going to be in Tokyo. All indications are at this stage that it will be business as usual. So keep focused on your sport and be sure that the IOC is not going to send you into a pandemic situation.”

The Olympics have only been canceled in modern history as a result of war — the Games were called off in 1916 for WWI and both the 1940 and 1944 Games were axed because of WW2.

There was a scare about the Games in 2016 because of the Zika virus outbreak at the time, but the event ultimately went on as planned.