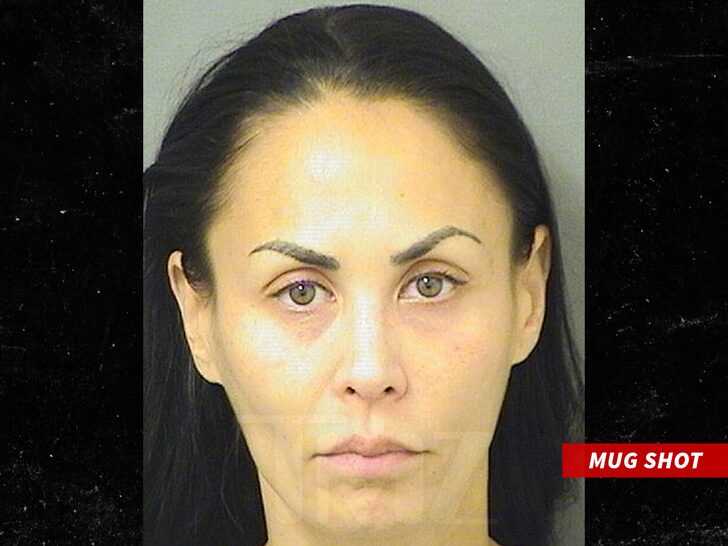 ‘Real Housewives of New York’ star Jules Wainstein is in hot water down in Florida … and we ain’t talking hot tub.

According to docs, obtained by TMZ, Jules was busted Sunday in Boca Raton for domestic battery. It’s unclear at the moment who the alleged victim is. Jules spent the night in jail and was released Monday under her own recognizance.

She’s scheduled to return to court Tuesday. In docs, Jules was found indigent … which means she can’t afford a lawyer. A public defender will be assigned to her case.

Jules is no stranger to domestic disturbances. As we reported back in 2016, Jules called 911 after getting into an angry argument with her estranged hubby, Michael. Their divorce case was pretty nasty.