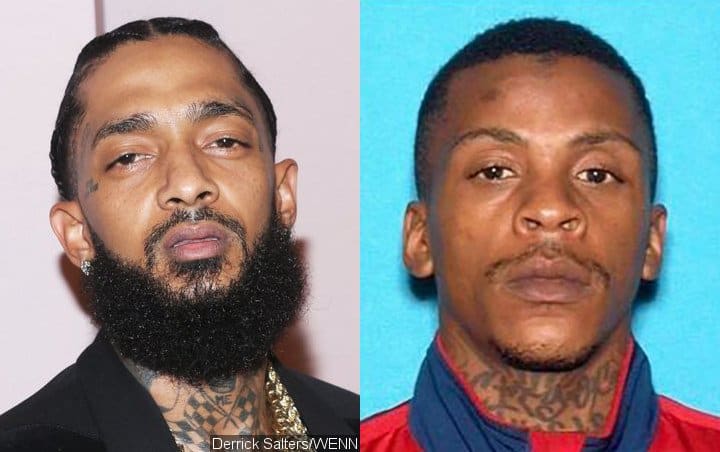 One year ago, superstar rapper Nipsey Hussle was shot and killed in Los Angeles. Police arrested one of Nipsey’s rivals, Eric Holder, and charged him with murdering the legendary rapper.

Now Nipsey’s alleged killer Eric Holder is speaking out, and he claims that he’s INNOCENT.

Eric has already plead not guilty to Nipsey’s killing. The alleged gang member, who went by the name “Sh*tty Cuz,” is scheduled to go on trial in a few weeks.

But despite being on lock down, Eric managed to pop up on a popular Youtube podcast.

Eric called into the podcast from prison, and appeared to want to clear things up – and tell his side of the story.

But at the last minute Eric changed his mind, telling the podcaster, “I’m on [trial] right now, so I can’t really speak.”

But Eric promised the podcaster, that he’ll give him an exclusive interview after the trial concludes.  “I’m fitting to go to trial. After trail when I find out everything, I’m gonna call you for sure.”