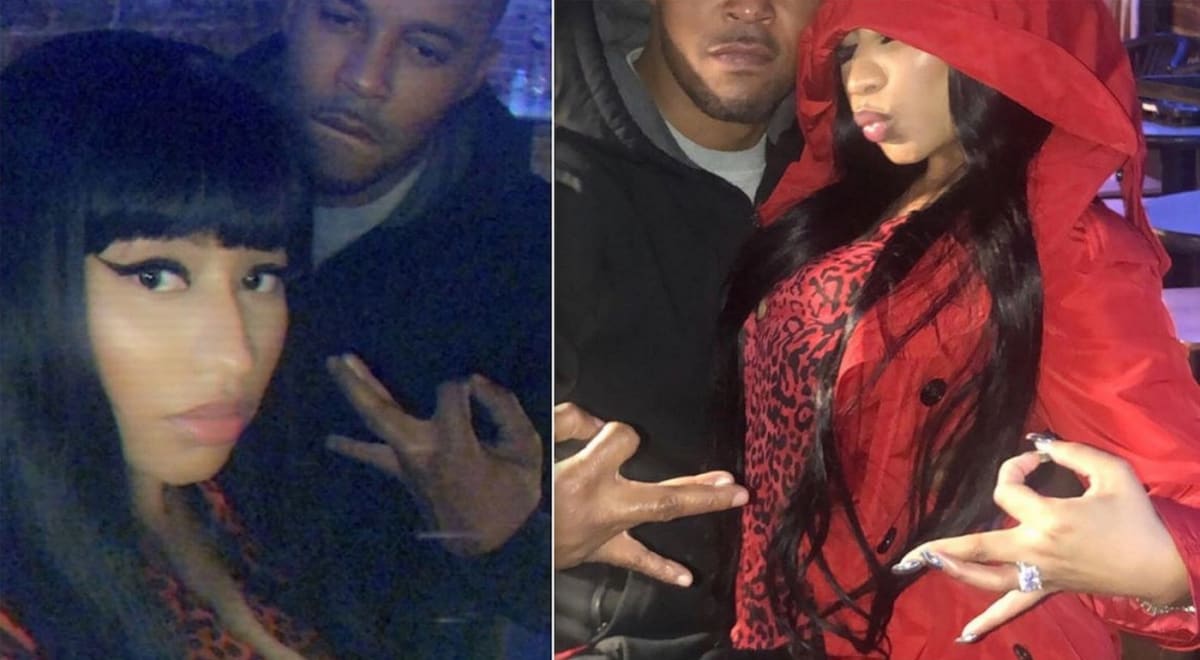 Nicki Minaj is reportedly pregnant – at least that’s what she wants her fans to think.

The “Yikes” rapper posted a video clip of herself on a private jet heading to Trinidad and Tobago for Carnival this week.

Nicki was on the plane with her new husband, entertainment executive Kenneth Petty – and the two seemed to be enjoying each other’s company on her private jet. But then, the short clip becomes interesting. Kenneth is seen rubbing Nicki’s belly – as if she’s pregnant.

As you can imagine, Nicki fans – the Barbs – flew into a frenzy, Many flooded Nicki’s Twitter feed with questions. But Nicki never answered the question directly.

Girl are you pregnant or not?” one fan asks. Nicki responded saying, “Why I feel like I’m about to get a beating? Y’all swear y’all my mother chile. I’m pregnant with so many ideas for this album. It’ll be my best.”