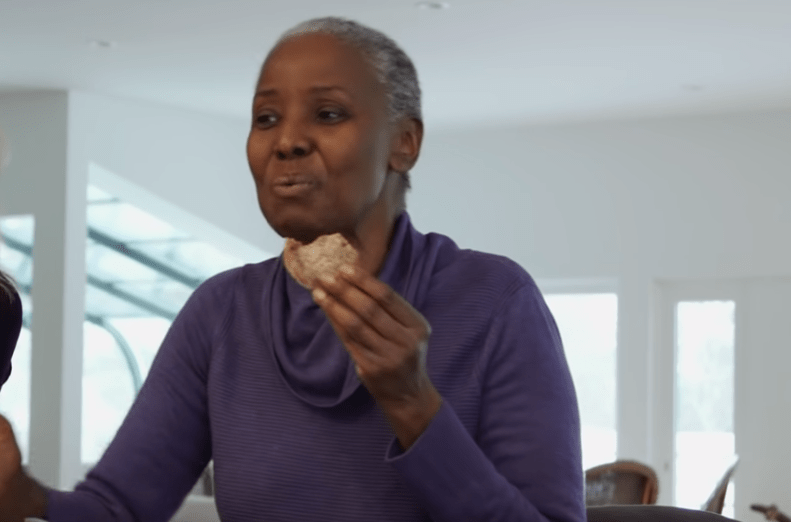 Former model and lifestyle guru B. Smith has died at age 70 on Saturday night, her husband Dan Gasby announced.

“It is with great sadness that my daughter Dana and I announce the passing of my wife, Barbara Elaine Smith,” he wrote. “B. died peacefully Saturday, February 22, 2020, at 10:50 pm, of Early-Onset Alzheimer’s Disease in our home in Long Island, New York. She was 70.”

Gasby thanked her fans for their support.

“Heaven is shining even brighter now that it is graced with B.’s dazzling and unforgettable smile.”

Smith began her career in modeling, participating in the Ebony Fashion Fair, later signing with the Wilhelmina Models agency. Smith was the first African-American model to be featured on the cover of Mademoiselle magazine in 1976. Smith also owned multiple restaurants called B. Smith and also authored three books concentrating on recipes and presentation: B. Smith’s Entertaining and Cooking for Friends (1995), B. Smith’s Rituals and Celebrations (1999), and B. Smith Cooks Southern Style (2009).

She was diagnosed with Alzheimer’s in 2013.