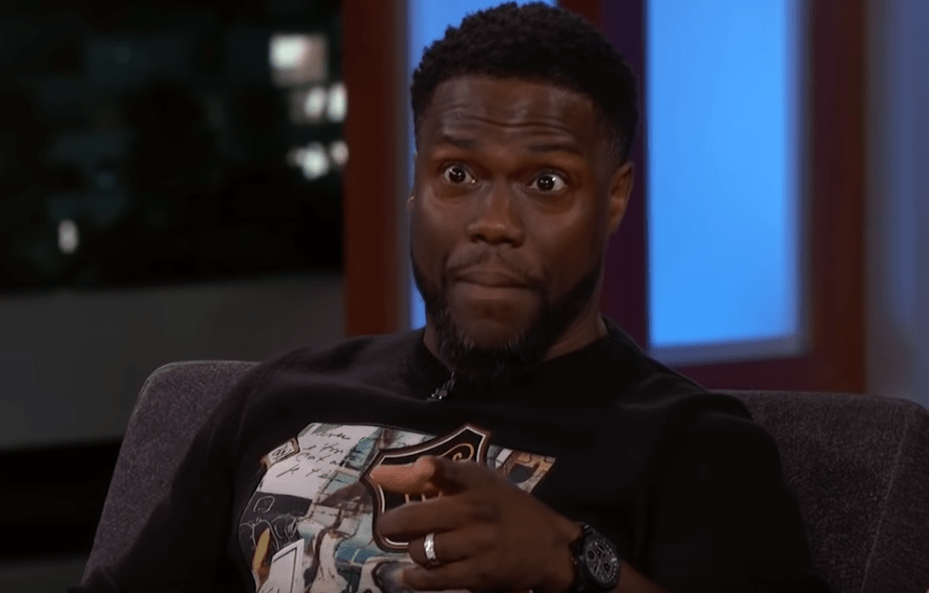 Hollywood star Kevin Hart is seeking Montia Sabbag’s $60 million sex tape lawsuit against him to be dismissed as he claims that he was not appropriately served by the courts.

According to the Chicago Tribune, new court documents say that a process server working for plaintiff Sabbag simply “drove by Hart’s home and threw a summons and complaint out of a car window in the sight of” a security guard stationed outside the residence last month.

Sabbag was the woman who appeared in the 2017 sex tape withHart. Last year she filed a suit last year, claiming that Hart conspired with other defendants to film their sexual encounter. She claimed that although the sex with the comic was consensual, she did not agree to be filmed. Sabba says that Hart set the whole thing up with fellow defendant and former friend of Hart’s — J.T. Jackson. Jackson was later charged with extortion over the incident,