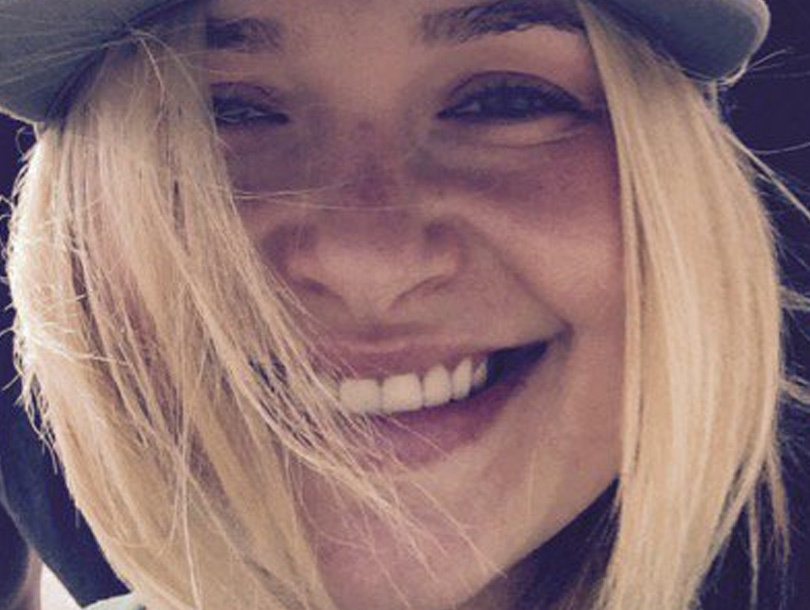 Hayden Panettiere posted on social media for the first time since her boyfriend Brian Hickerson was arrested for domestic battery on Valentine’s Day.

On Sunday, the actress tweeted and then deleted a sweet photo of her ex-fiance, Wladimir Klitschko, dancing with their 5-year-old daughter, Kaya. “Best father ever,” she wrote alongside the pic, per Us Weekly.

A Twitter user, who seemed to confuse the former heavyweight boxing champion for Hickerson, then replied to the since-deleted photo, asking if the pic was taken “before or after he beat you.”

Panettiere pointed out the person’s mistake and clarified she was talking about Klitschko. “Wrong guy,” she replied. “Klitschko’s r legends. That’s my CHAMP.”

After another fan tweeted, “Hayden, how are you doing are you okay?” the “Nashville” alum replied, “Always good,” with the blushing emoji.

The tweets came just less than two weeks after Hickerson was arrested in Wyoming on Valentine’s Day for domestic battery and interference with a peace officer. According to TMZ, Panettiere’s boyfriend was taken into custody after the couple had a fight where Hickerson allegedly struck her “with a closed fist on the right side of her face,” leaving her “red and swollen.” She also had a scrape and swelling on her left hand, according to the report.

Per the court documents obtained by TMZ, Hickerson allegedly told police Panettiere was in the house “saying he beat the f–k out of me.”

Hickerson was ultimately charged for domestic battery, but also received a second charge for interfering with a police officer after allegedly refusing to identify himself. Hickerson, an aspiring actor, was previously arrested for domestic violence back in May 2019 following an alleged altercation with Panettiere. The case was dismissed after the “Heroes” star declined to testify.

Panettiere reportedly has been dating Hickerson for about a year and a half.

She was previously in an on-again-off-again relationship with Klitschko. The former couple, who were first linked in 2011, got engaged in 2013. Panettiere gave birth to their daughter Kaya in 2014. However, in 2018 Panettiere and Klitschko split for good.