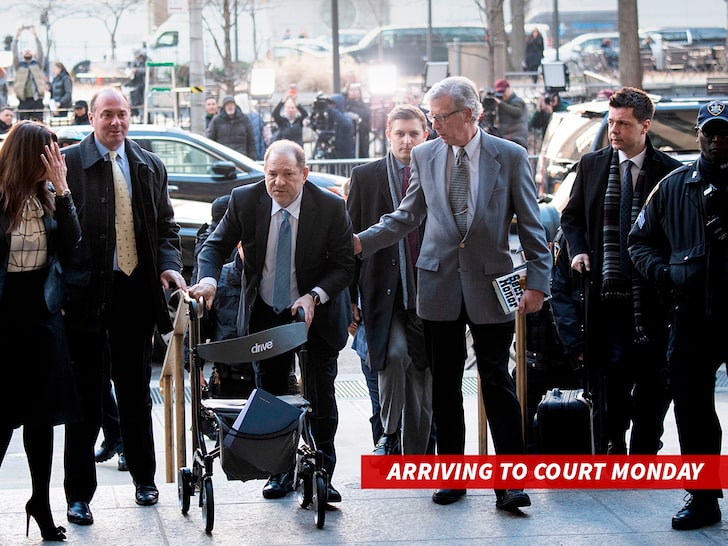 9:14 AM PT — Weinstein was remanded into custody following the announcement of the verdicts. He will remain behind bars until his March 11 sentencing hearing.

Harvey Weinstein is guilty of 2 of the 5 charges he faced in his NYC criminal trial — but he was found not guilty on the charges that could have put him in prison for life.

A jury of 12 people — 7 men and 5 women — finally reached their verdict after 5 days and about 22 hours of deliberations. This comes after an interesting turn on Friday … when the jurors sent a note to the judge asking if they could be hung on 2 counts of predatory sexual assault and unanimous on the others.

The judge told them to go back deliberations, and they worked it out by Monday morning.

As we reported … Weinstein pled not guilty to 5 felony charges relating to sexual misconduct. The charges were based on the accounts of 2 women … Miriam Haley, a TV and film production assistant who worked on “Project Runway,” and former actress Jessica Mann.

The prosecution rested its case 2 weeks ago after 12 days of witness testimony. In total, 6 women testified against Weinstein, including Haley and Mann. Last Tuesday marked the start of jury deliberations. 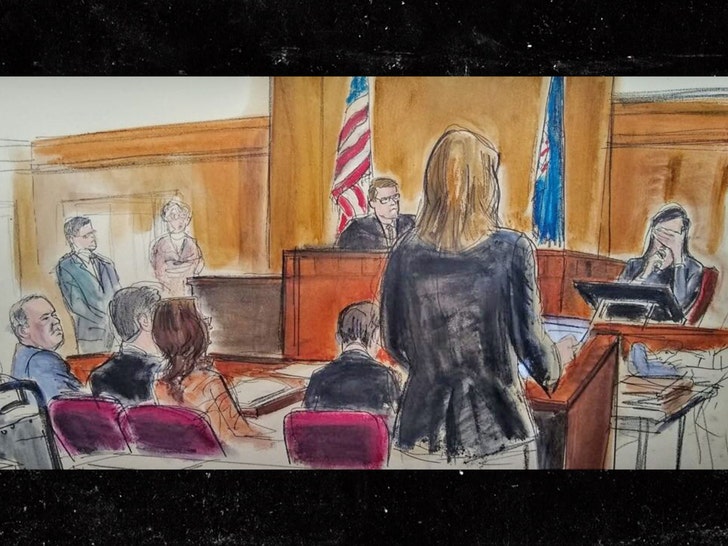 As we reported … Mann testified under oath that Weinstein began manipulating her as soon as he met her, allegedly forcing himself on her multiple times and raping her at a hotel in Manhattan.

Weinstein’s defense argued he had a consensual relationship with Mann lasting for years after the alleged sexual assault. He maintained all sexual conduct was consensual.

During closing arguments, Weinstein’s lawyer, Donna Rotunno, ripped into the prosecution, saying prosecutors, “created a universe that strips adult women of common sense, autonomy and responsibility,” arguing Weinstein’s accusers acquiesced to sex because they thought it would advance their careers.

However, Prosecutor Joan Illuzzi-Orbon countered in her closing argument, saying Weinstein’s accusers “were merely ants that he could step on without consequences.”

The disgraced Hollywood mogul felt he couldn’t get a fair trial in New York, claiming the jury pool was tainted … but the case proceeded.