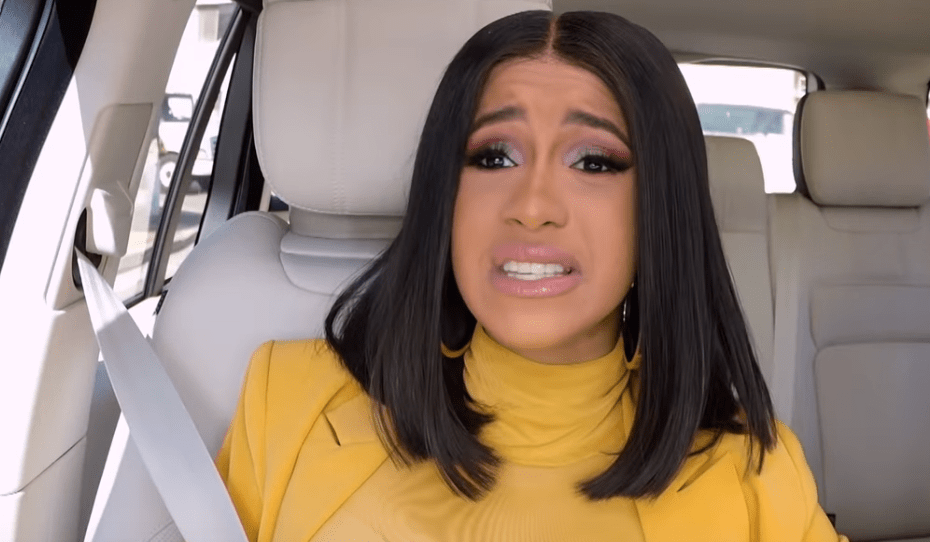 Zaya Wade, the transgender daughter of Dwayne Wade, has been a hot topic for many celebrities who’ve weighed in on her father’s recent acceptance of her transition — and Cardi B is fully behind her.

“A lot of people have been giving opinions about this little kid wanting to transition and everything,” Cardi said, speaking directly to the camera.

Cardi slammed people’s claims that Zaya is too young to make a decision about her gender.

While most celebrities have been behind Zaya, some have been very vocal about their concerns — especially Boosie Badazz, who went viral last week after insisting that Wade does not cut Zaya “d*ck” off.

Social media savagely dragged him in response to his controversial remarks.