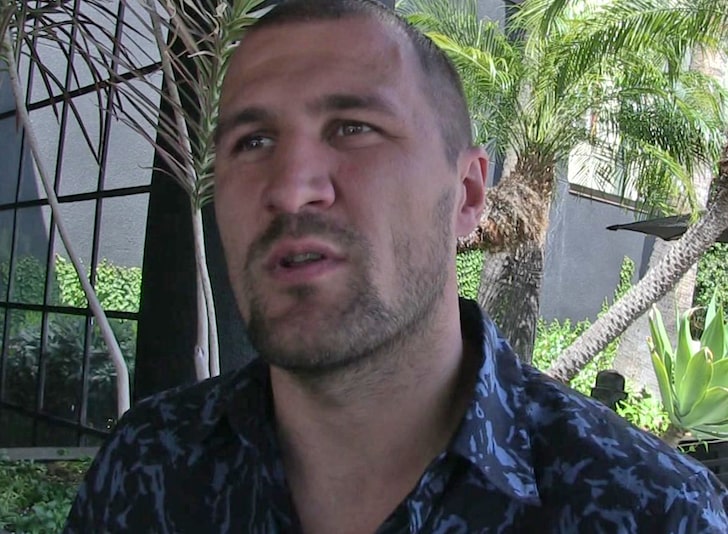 The 36-year-old former light heavyweight champ — who recently fought (and lost to) Canelo Alvarez — was pulled over by the California Highway Patrol around 2 AM.

During the stop, the trooper believed Kovalev was under the influence and arrested him for DUI. He was taken to a nearby station where he was booked.

Records show Kovalev was released on his own recognizance around 7:35 AM.

It’s not Kovalev’s first brush with the law … in fact, the Russian star is currently in the middle of a felony assault case stemming from an incident where he allegedly brutalized a woman in 2018.

As we previously reported, Kovalev is accused of attacking Jamie Frontz — who says the boxing star got violent after she rejected his sexual advances after the opening of a boxing gym in Big Bear, CA.

If convicted on the assault charge, Kovalev faces up to 4 years in prison — though he has pled not guilty and is fighting the case.

Kovalev is 34-1-1 as a pro — winning several light heavyweight belts during his outstanding career.

He most recently fought Canelo — who ferociously knocked him out in the 11th-round of their Nov. 2019 matchup.