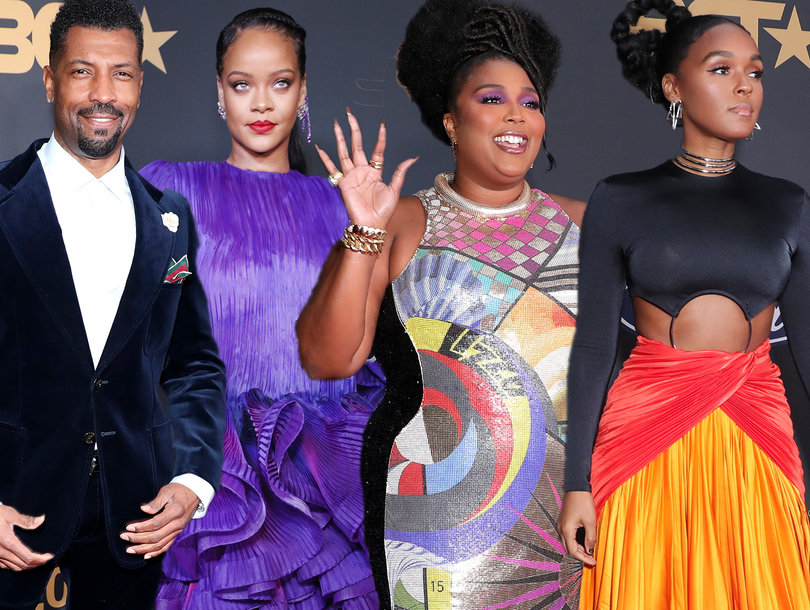 There’s a lot to love about this new iteration of “American Idol,” and producers spotlighted with an extensive segment on the coaching that the judges give during these auditions.

It’s remarkable how much time they’re willing to spend with these contestants to make sure they give their best performance, and they know what they’re talking about. In fact, this week saw Katy take one hopeful to the street to “sing for her life.”

It’s this kind of outside-the-box thinking and open-mindedness that leads to breakout stars like Alejandro Aranda and Catie Turner. The new “American Idol” embraces the unique artists of the world, and while they’re not yet blowing up to Carrie Underwood and Kelly Clarkson levels, they are finding their niches in the world of music.

This week, we saw that influence as there were more original songs than ever before, and some genuinely talented young men and women sharing their stories with the world on this stage. And one of those songs promises to haunt your nightmares the way the scent of sardines haunts Katy.

Hyped for weeks, we finally saw the moment where a gas leak caused an evacuation at one of the audition centers. And yes, it did include a Katy Perry collapse once she was outside, but now it looks more likely that she was mostly feigning a greater reaction than she genuinely had.

That said the headaches were real, and the danger was real had it not been taken care of. In the end, it was an issue with pilot lights in the kitchen at the venue, which was rather simply resolved. As they say, the show must go on … and this one included some of the responding firefighters!

They auditioned as a trio and it was cute, if not particularly good vocally. But because they saved everyone’s lives, they scored golden tickets as souvenirs. At least, we’re pretty sure they’re not gonna actually show up in Hollywood.

_Fair warning, since I’m safe at home, I’m probably going to be a little harsher than my colleagues Lionel Richie, Katy Perry and Luke Bryan.

(16, Mt. Prospect, IL) Before hitting the stage, Claire said she was told in the fourth grade to stop singing out loud in front of people. She hit the stage with zero popular music in her repertoire (which isn’t necessarily a bad thing) and then went very high with an aria that was both disconcerting and strangely impressive. Lionel suggested she take her impressive range and control — which is underneath all the other stuff, if a little unpolished — and maybe go to the stage, since that’s what she wants to be doing. Why did she audition?

(28, Spokane, WA) What a quirky young lady, Eliza brought actual sardines and then performed her original “Sardines.” She reminded us more of Garfunkel and Oates than an “American Idol” contestant, which is to say she’s talented and interesting and a lot of fun to watch, but is she a pop star? Inside of there is a solid voice and she’s got some good control of her instrument. With a more normal song and presentation, she might have had a chance, but we suspect just being memorable will be enough for her.

(19, High Point, NC) Kay brought a fortune tucked into her hair and enough personality to fill an entire Top 10 roster on this show. And that was before she started singing. She took on Duffy’s “Mercy,” and while her voice was solid enough this song is a cry filled with emotion and Kay was more going through the motions. She made up for that with a fun stage presence, but everything just felt so scripted and choreographed. Katy was so on the fence she took Kay to the streets to prove herself to the people. Interestingly, she felt more authentic singing for her life with an actual crowd, and she played with them beautifully. She’s still not a great singer, but the gambit worked and she has time to improve.

(26, Wilmington, DE) Margie still makes her goofy noises, but this contestant from last season — eliminated in Hawaii — came with more confidence this year and, as she put it, professionalism. She brought her boyfriend, Jonny West, to play piano and for his own audition (he’s elsewhere on this list). She probably shouldn’t have tried to sing Adele, because there is so much depth and soul in that voice. She did wring every bit of her own voice into it, and it got so much better about halfway through, but the quieter parts were boring in a way that will not elicit votes. She has grown, though, and still has potential.

(17, Atlanta, GA) Right off the top, Cyniah was interpreting the lyrics with just her intonation and she hadn’t even showcased how big her voice is. She brought so much heart and passion to Calum Scott’s “You Are the Reason,” she made it sound like it was her story that was being told — and shouted to the rafters. That’s a big voice with tremendous control on someone so young. An impressive first audition, for sure.

(20, Berkeley, CA) First of all, we love the complexity of family that Sarah and her moms created, reconnecting with her sperm-donor father and ultimately finding 26 other siblings. It’s so remarkable and beautiful how love can overcome. We worried that she was going to sing Beyonce’s “If I Were a Boy,” but we needn’t have worried at all. She owned it from the first note. Even though she doesn’t have Bey’s range, she has power where she sits and knows how to find her own pocket. She needs to learn how to stretch her voice beyond its familiar zones and she might find an incredible quality beyond her already impressive gift. We love her gentle tones right now.

(21, Rochester, NH) A Philadelphia Eagle cheerleader, Kyle brought the entire squad to his audition. Kyle tackled Shawn Mendes’ “Mercy,” and then he was so much better than we expected. He didn’t need all the pom-poms and circumstance to absolutely slay with a strong vocal — a bit too strong at times. You could hear the nerves a bit, but that’s a genuine talent there ready for polish and Kyle has the tools to really shine and stand out in this competition.

(23, Mobile, AL) Jonny was in the background when Margie Mays auditioned last season, but he returned this season to audition himself (you can find her audition elsewhere on this list). He showcased more range than Margie right way by accompanying himself on piano and performing an original song. It was such a tight song, sharply written and with a contemporary sound that could hit the airwaves right now. He’s definitely better as a singer than rapper, but we loved the breakdown and his lyrical flow there was rock solid — he just might want a professional to break it down for him. Still, Jonny is very, very impressive and we’d love to see what else he has in there as an artist.

(21, Staten Island, NY) Inspired by Alejandro Aranda and Catie Turner to be her authentic self and bring that to her audition. Of course, she also brought an original song, “Growing Pains,” which she brought to life on piano and vocal. It was a sublime performance, perfectly capturing that strange angst-ridden, sad uncertainty of young adulthood. It’s a feeling hard to describe, but she nevertheless made us all feel it with a well-written song proving herself someone who’s already found who she is as an artist and can only get better from here.

(23, Rockdale, TX & 21, Wichita, KS) Curt went first, bringing Travist Tritt through his nerves to a pretty solid audition. Was it remarkable or amazing? Not really, but it sounded pretty authentic once he settled down and got into it. Hannah said she just wanted to share her original, “Day to Day,” with the judges. It was the story of their life together — one of love and addiction. After a difficult pregnancy led to a drug injection, Hannah became an addict. Where Curt was respectable, Hannah was sensational. She brought us into her world and we felt ever note, every heartache, every regret that she has lived with in her life. We’d rank Curt probably just below Margie Mays, but Hannah was much stronger and lands here. And we love that once again, he proudly stands by her side and supports her every step of the way.

(28, Gonzales, LA) Jovin definitely didn’t go easy on himself tackling the powerhouse Allman Brothers track “Whipping Post.” He had so much blues and pain in just the opening bars you could tell he was a true artist, able to channel the experiences of his life into his music. Plus, he’s got that authentic grit to his voice, and though it didn’t showcase much range here, with the right song it can definitely elicit an emotional connection with the audience, just as he did here. We’re ready for Jovin’s concert.