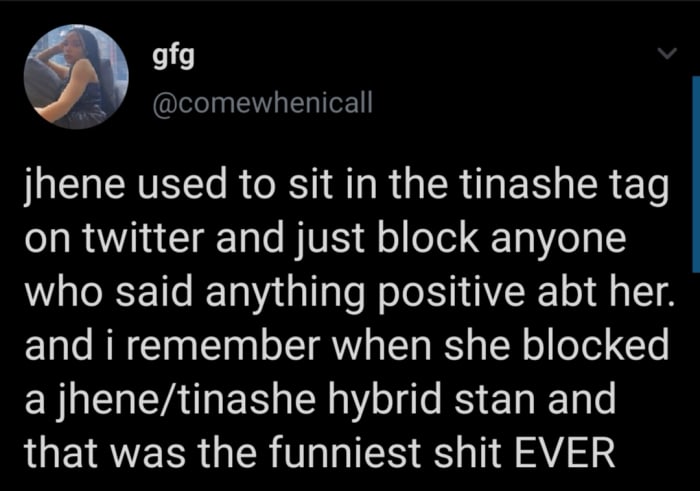 R&B singers Jhene Aiko and Tinashe now have beef, according to one celebrity insider who spoke with MTO News.

You would think that they would be friends – but they’re not.

In fact, it’s Jhene Aiko that has some type of a problem with Tinashe. Our celebrity insider explained, “It’s beef from a long time ago. You can’t mention Tinashe’s name in front of Jhene.”

And we’re not the only ones who have been hearing about this biracial beef. Multiple folks on social media pointed out that the two beauties have beef.

Here are the receipts:

Tinashe was with RCA Records for seven years and they didn’t have the best relationship. In an interview with Rolling Stone in 2016, Tinashe said she had been having “creative differences” with the label. This led to her second album Joyride being delayed for years. In 2019, Tinashe signed with Roc Nation for management and the singer just released her fourth album, Songs for You, independently.

Jhene Aiko is a singer and songwriter, who embarked on her music career contributing vocals and appearing in several music videos for the 2000s R&B group B2K. Sony and Epic formerly marketed Jhené as the cousin of Lil’ Fizz, who was a member of the group B2K, but they are not actually related. The pair grew up together and were close when they were youngsters.