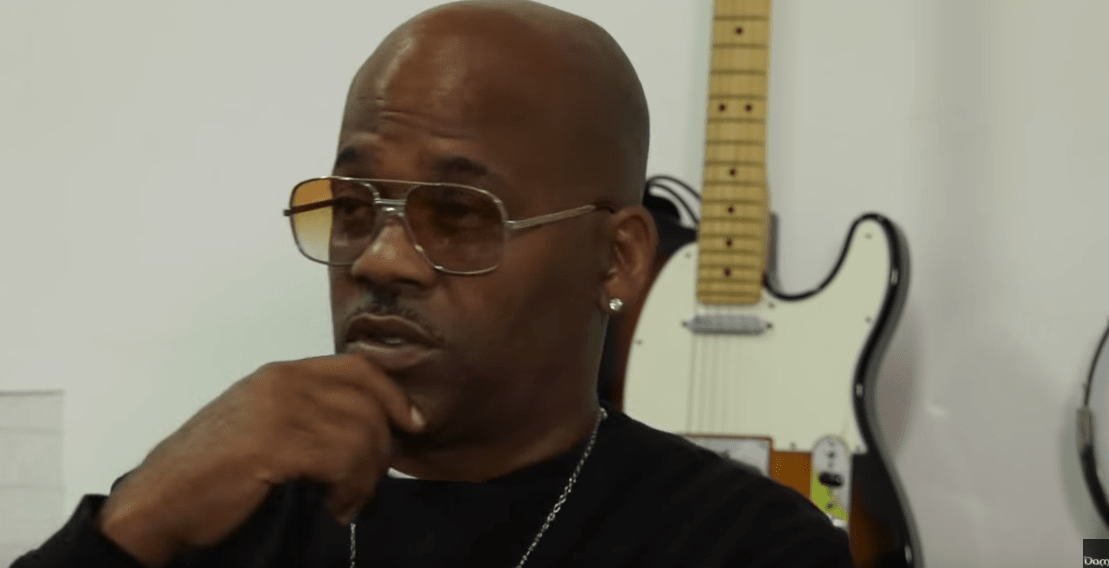 Entertainment mogul Dame Dash is going viral, after a new video clip from the upcoming season of Growing Up Hip Hop is leaked.

In the scene, Dame is seen arguing with his two eldest children – son Boogie, and daughter Ava.

Damon Dash was awarded custody of his then teen son Boogie Dash in 2006, after claiming he could provide a better lifestyle for the child than his mother.

But the two have been arguing a lot lately, and things blew up while the WEtv cameras were rolling.

In the clip shared by WeTV, Dame, his son Boogie, and daughter Ava Dash attempt to hash out their differences with a therapist. Unfortunately for everyone (except the viewers) the meeting goes completely left after Damon demands to know why Ava sided with her mother and testified against him in court.

Damon talks over both Boogie and Ava, not allowing her to answer – and then storms out calling Ava spoiled and both of his children clowns.

Last year Ava testified against Damon after he tried to get primary custody of her 11-year-old sister Tallulah Dash.

Here is the clip: