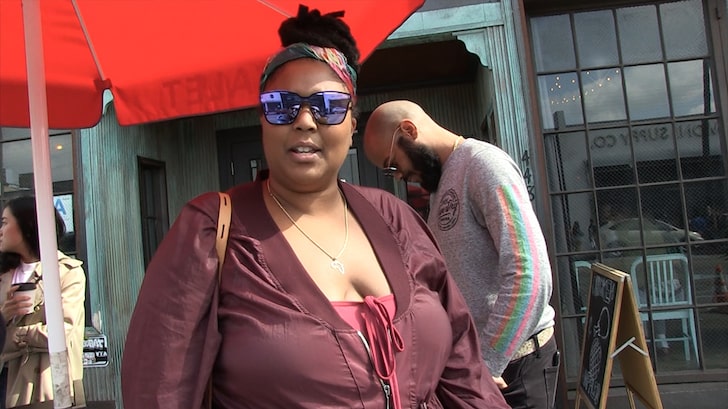 Lizzo says Tommy Hilfiger has connected with her on a future collab, and the article of clothing she thinks they can peddle best … butt cheek dental floss.

We got the pop superstar Sunday outside of the Sweet Chick waffle house in L.A., where our guy asked what’s on the horizon for after a mega-year of praise and accolades. Before she can even answer, Lizzo tells us straight-up … she’s pretty hungover. So, we helped her out.

Our photog suggests politics as a new lane she could pursue, but Lizzo literally laughs in his face. Hm, okay … maybe not. On the fashion front, however, she’s apparently making moves. 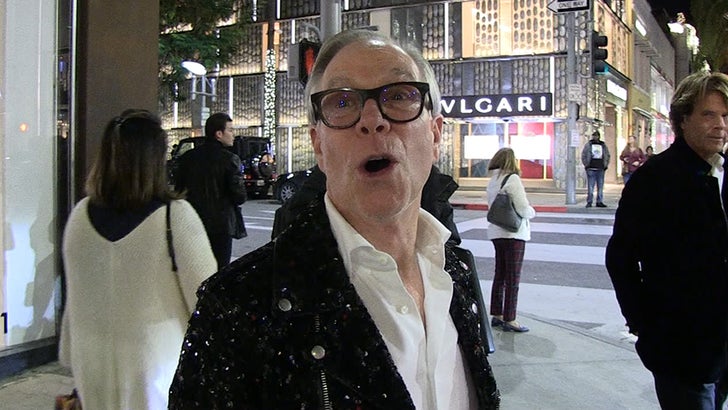 You’ll recall … we ran into Tommy in December when he told us he wanted to work with Lizzo in some capacity for a potential new line … telling us he thought she was a star.

Welp, it seems TH may have gotten in touch … and Lizzo says she’s landed on good old-fashioned thongs as what they might be working on. Makes sense, that’s kinda her thing.

Lizzo’s certainly not afraid to show (and shake) what her momma gave her, as we’ve seen in the recent past. She actually showed off her thong at a Lakers game in December, and now … it looks like a Tommy Hilfiger partnership could follow. Assuming either of ’em is serious.

In any case … Lizzo’s upgraded from “kiss my ass” to something a bit more graphic. We’ll let her explain for herself.