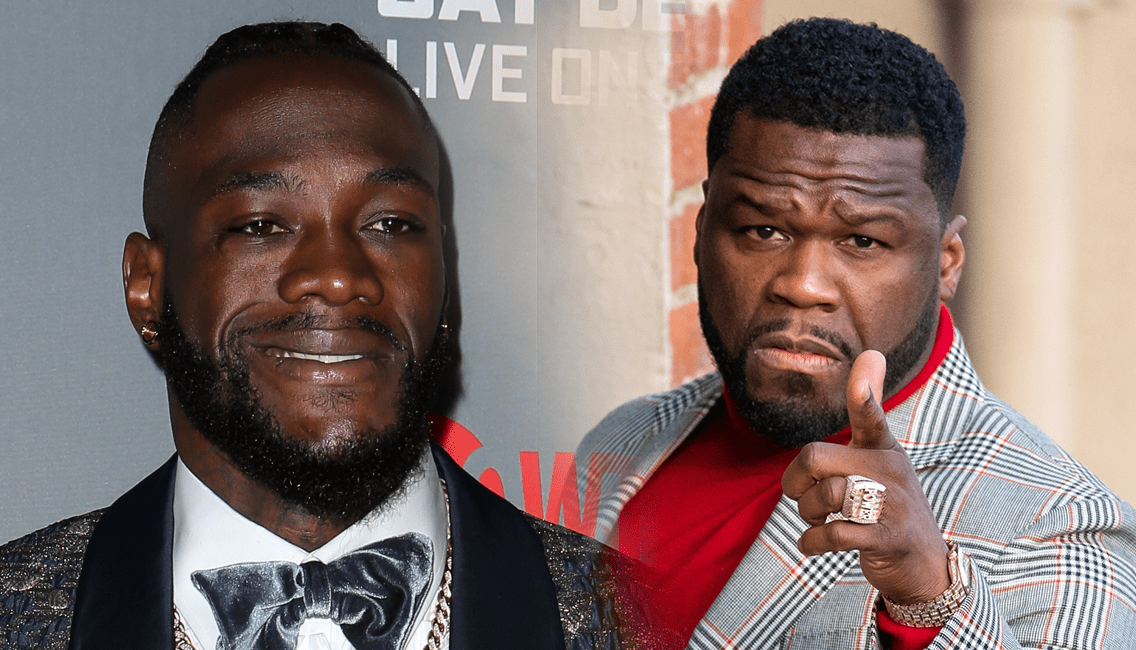 And 50 followed up in the comments adding:

his ear looked fucked up

I WANT A REMATCH, 🤨THIS TIME NO LED LIGHTS FUCK THIS.

But last night, the 6 foot 9 inch British boxer beat him – and it was a brutal beating.

Deontay was rushed to the hospital after the fight. He reportedly suffered from a broken eardrum which impacted his balance throughout the fight.