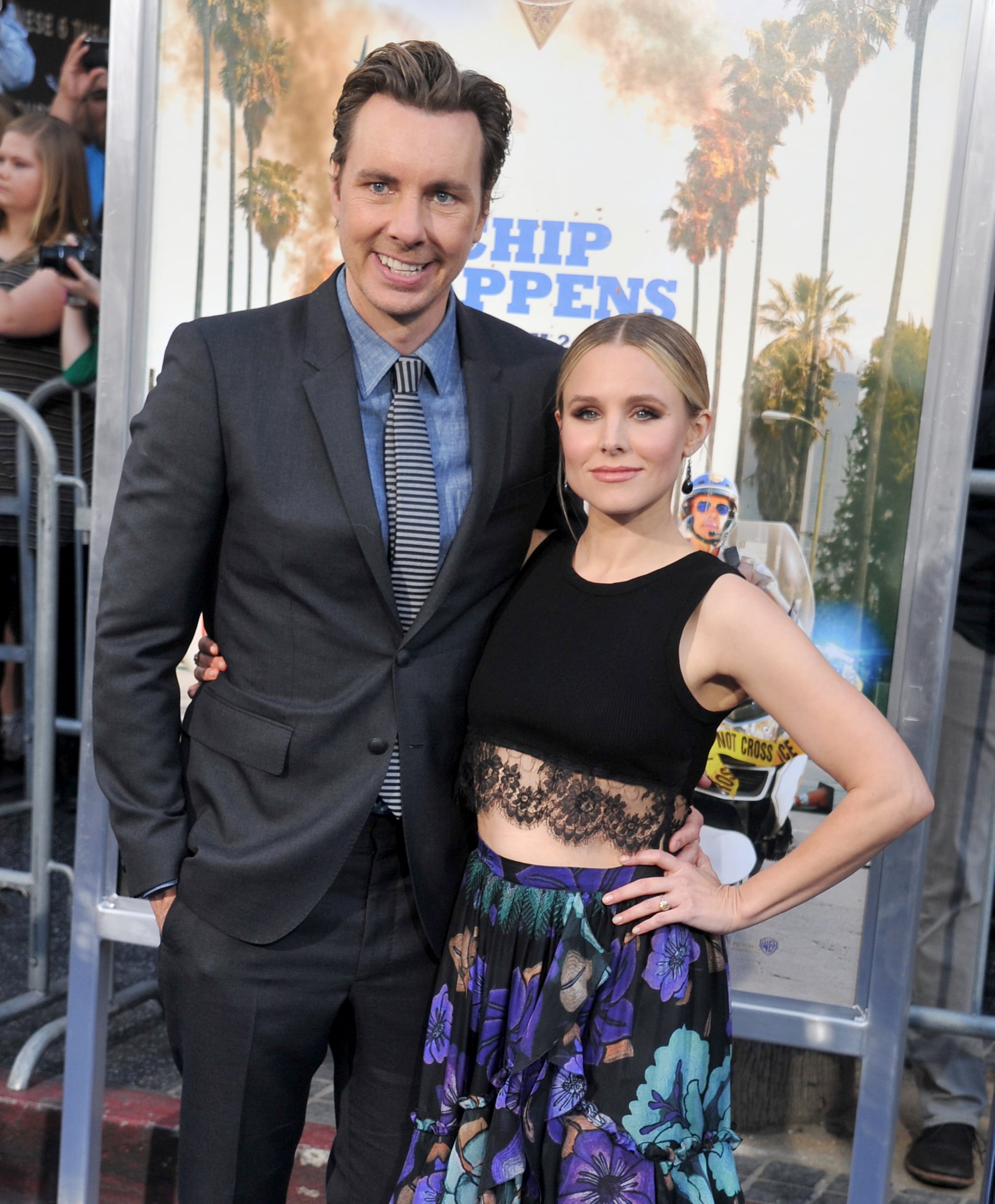 When it comes to finding that special someone, they say timing is everything, and Kristen Bell is inclined to agree. On Feb. 21, the 39-year-old actress stopped by Build Series and chatted about love and relationships. When asked if she believes in soulmates, she admitted some doubts about the concept. “I think it’s who you choose to make it work with,” she said. “I don’t think you could ever find your soulmate if you weren’t ready. And I don’t know if I think soulmates exist. I think a commitment to being ready to earn someone exists.”

Kristen went on to reveal that she and husband Dax Shepard just so happened to meet at the right time. “If I had met my husband five years earlier, no way, guys, no way,” she said. “We’d be a tabloid headline. But we met each other at the time when we were both evolving into a place where it was like, ‘OK, what are the outcomes I want in my life? I want to have a stable family, I want to have kindness when I put my head on my pillow, I want someone who’s going to be there for me. OK, how do I get that? Oh, I guess, I’ve got to show up, too. Oh, I guess that’s reciprocated.’ And I think you have to go through your own personal evolution to get there.”

She continued by calling out the trivialization of dating, saying, “With the relationship I have with my husband, I’m very hesitant to say like, ‘You just need to find your perfect match.’ I think that’s baloney. I think you need to be ready to earn your perfect match, and that’s how it works. At least that’s the way we make it work, so that’s certainly all I can speak to.”

Kristen’s candid thoughts came a few months after she revealed there wasn’t any chemistry between her and Dax when they first met at a group dinner. “I didn’t know who he was . . . There were no sparks whatsoever,” she told Today in November. But after Dax pulled a bold move, they ended up together, and the rest is history. The couple has been married for over six years now and share daughters 6-year-old Lincoln and 5-year-old Delta.