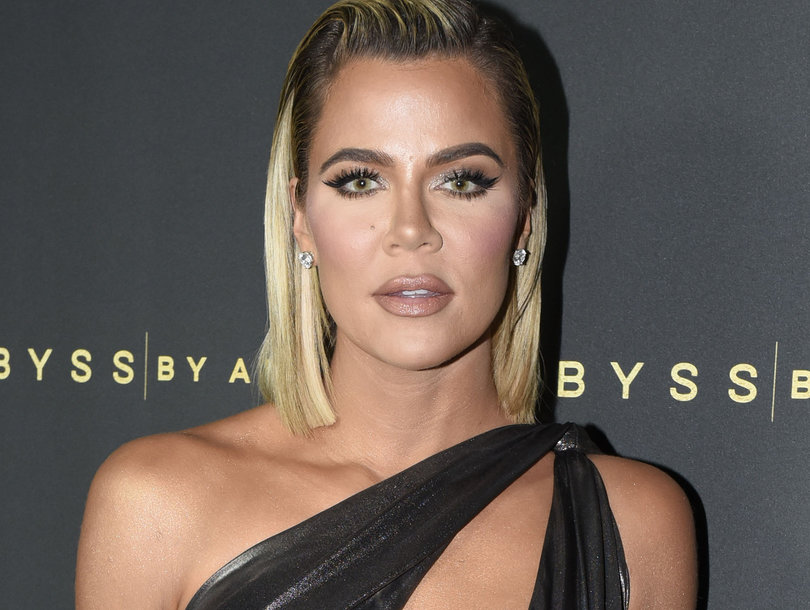 Khloe Kardashian is getting real about co-parenting daughter True with her ex, Tristan Thompson.

In a bonus clip from last season of “Keeping Up with the Kardashians” released on Saturday, the reality star opened up about how she and her NBA star ex keep things cordial for their daughter True, who turns two in April.

While appearing on family friend Laura Wasser’s podcast “Divorce Sucks!”, Khloe was asked about her experience watching her parents — Kris Jenner and the late Robert Kardashian — co-parent when she was a kid.

“Your parents split up in ’91, so how old were you then, Khloe?” Wasser asked.

“I was about 4 or 5 and I always remember though how amazing — I’m sure now that I’ve gone through it myself trying to co-parent — that they were so seamless with it,” the Good American founder explained. “I never, ever heard my parents talk disrespectfully about the other one.”

“For me, True is one and a month old so she doesn’t really know what’s happening,” Khloe continued. “But to me, she does know and she feels energy and I’m a big believer of that. So I do everything in my power to not put any sort of heavy energy around her.”

The “Revenge Body” star expressed how she wants True to have a similar experience as she did growing up with separated parents.

“As a kid, I didn’t know,” Khloe explained. “My parents were so good at not letting us feel whatever they were going through. And I want to give her the same thing.”

Despite the fact Khloe and Tristan are no longer together, the E! star had nothing but good things to say about Tristan as a father.

“I know her dad is a great person,” Khloe said. “I know how much he loves her and cares about her so I want him to be there.”

Watch the full clip, above.

“Keeping Up with the Kardashians” returns this Spring on E!