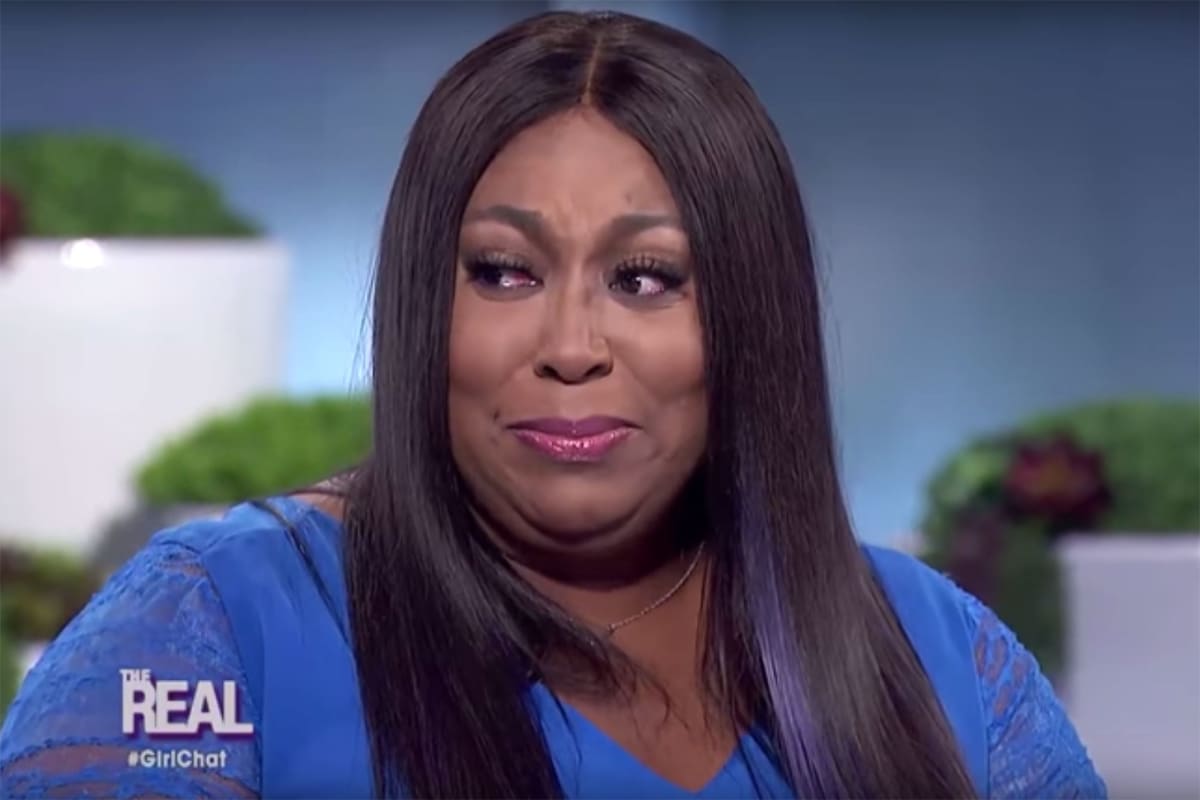 Loni Love from The Real is coming under attack, by a woman who claims to have been associated with the comedienne. And MTO News has all the details.

Last week, Loni’s former friend Cookie Hull exposed that Loni was the one, who got co-host Tamar Braxton fired from the show. Cookie did an interview w/ the website Comedy Hype, where she explained that she wrote jokes for Loni Love. And that Love told her that she was going to try to get Braxton axed from the show.

Cookie told the site, “She told me that she wanted (Braxton) off the show.” She added, that Loni “wanted to be the only ghetto girl on the show, and she wanted to get rid of Tamar.”

Now another one of Loni’s associates is coming out to co-sign what Cookie said.

This video popped up online yesterday.

Here are the cliffnotes: