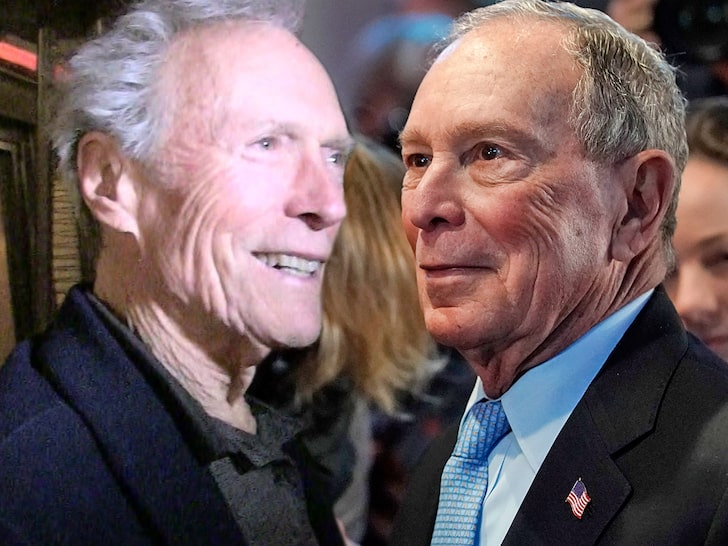 Clint Eastwood is doing a flip-flip of sorts … endorsing former NYC Mayor Mike Bloomberg instead of President Trump — whom he supported in the run-up to the 2016 election.

Dirty Harry gave his thoughts on this year’s candidates to the WSJ, saying on this year’s competition … “The best thing we can do is just get Mike Bloomberg in there.” Clint doesn’t appear to elaborate beyond that, but did have something to say about DT.

CE says he wants Trump to act “in a more genteel way, without tweeting and calling people names.” He adds, “I would personally like for him to not bring himself to that level.”

What’s interesting, of course, is that Clint — a well-known Libertarian — said he’d have to choose Trump over Hillary if it came down to it, back in August 2016 … and while it wasn’t an official endorsement, it was clear where his allegiance was during that cycle.

Now, he’s backing a Dem — who used to be a Republican for a while, BTW — although it’s unclear why. Funny enough, Bloomberg has tried positioning himself as a solid establishment Democrat, who’d further Barack Obama‘s policies and follow in 44’s footsteps. 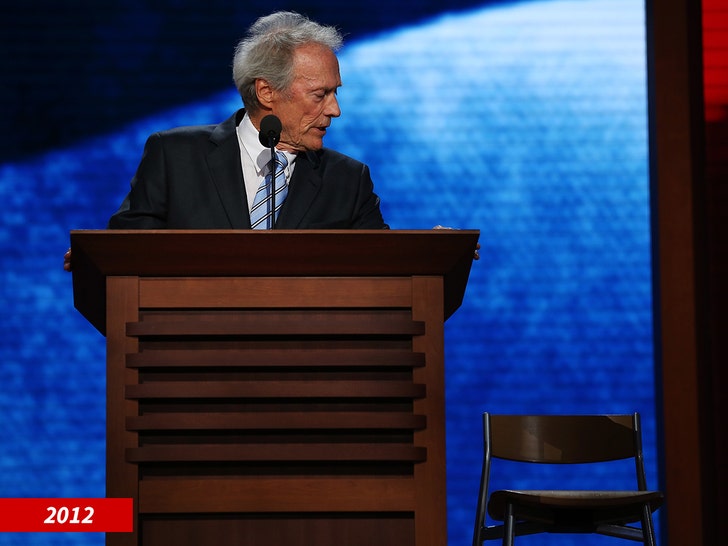 Of course, Clint skewered Obama at the 2012 Republican National Convention when Mitt Romney was selected as the party’s nominee, talking to an empty chair on stage during his speech that he likened to BO’s presidency at the time … empty (in his eyes, anyway).

Now, he seems to be down to head in that direction.