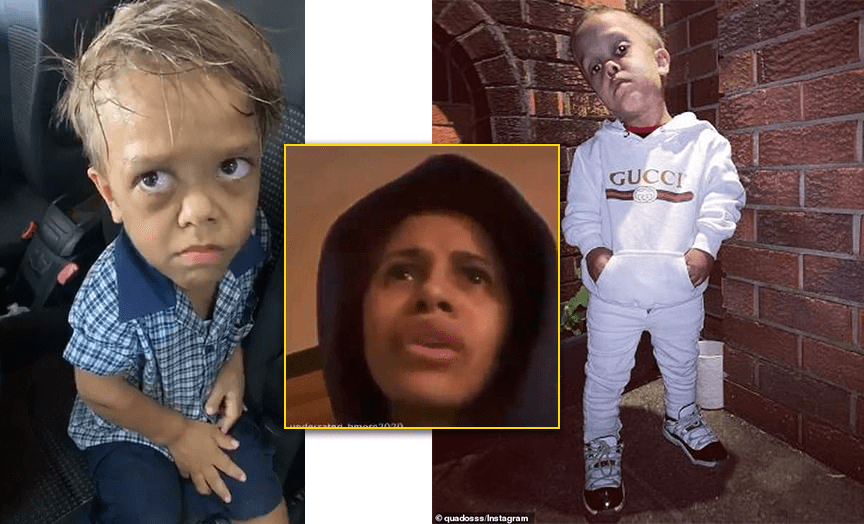 Rapper Cardi B is coming out to defend the allegedly bullied Australian child Quaden Bayles, after he went viral for a second time. This time internet trolls are accusing him of secretly being an adult.

Quaden Bayles and his family claim that he’s a nine-year-old, who has dwarfism. Earlier in the week, Quaden’s mom posted a viral video – where the young man was crying after allegedly being bulled. In the video, Quaden threatened to kill himself.

Quaden’s mom claims that the boy was mercilessly teased by children at school, and so she shared the shocking video online.

It immediately went viral – and millions of people reached ou, to try and help Quaden. He received an outpouring of support from the public and celebrities, including Hugh Jackman.

His mom also set up a GoFundMe, which quickly garnered almost $400,000 in donations for the boy.

But last night, the story took a turn. Photos of Quaden appeared online – and he looked and acted noticeably older in the images.  Trolls immediately began spreading a conspiracy theory that the youngster is secretly an adult.

The trolls claim that Quaden and his mom are scammers, who finessed thousands with a fake sob story.

Well Cardi took to IG Live yesterday, to shut down the rumors. According to Cardi, the 9 year old was just “capping or the gram.”