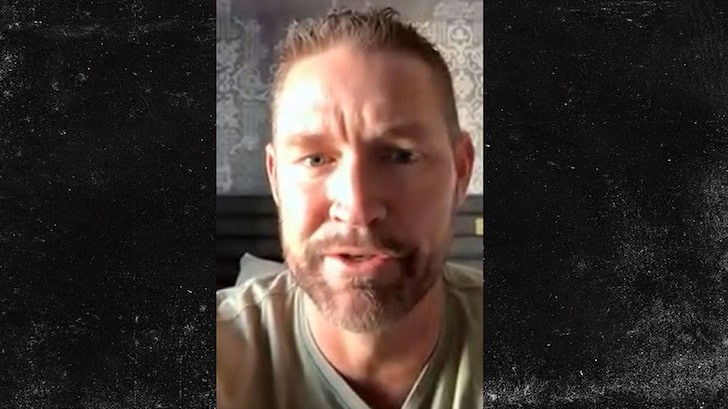 Aubrey Huff says there’s going to be A LOT of bruises on Astros players’ backs this year … saying the punishment for their cheating scandal is going to be all-out bean wars in 2020!

“I would suggest a lot of those guys — especially Altuve and Bregman — wear bulletproof vests up to the plate all year long!” Huff tells TMZ Sports.

Of course, ZERO Houston players were punished for their roles in the 2017 cheating scandal … and a LOT of people are pissed off about it.

So much so, Huff says pitchers will take matters into their own hands — regardless of Rob Manfred‘s rulings — and hit the Astros at the dish all season.

As for Huff’s thoughts on the Astros’ scheme … he says he’s always down for some sign-stealing tricks, but he admits Houston just went way too far.

“When you start using technology to cheat, that’s when you cross the line and people are going to get hurt.”