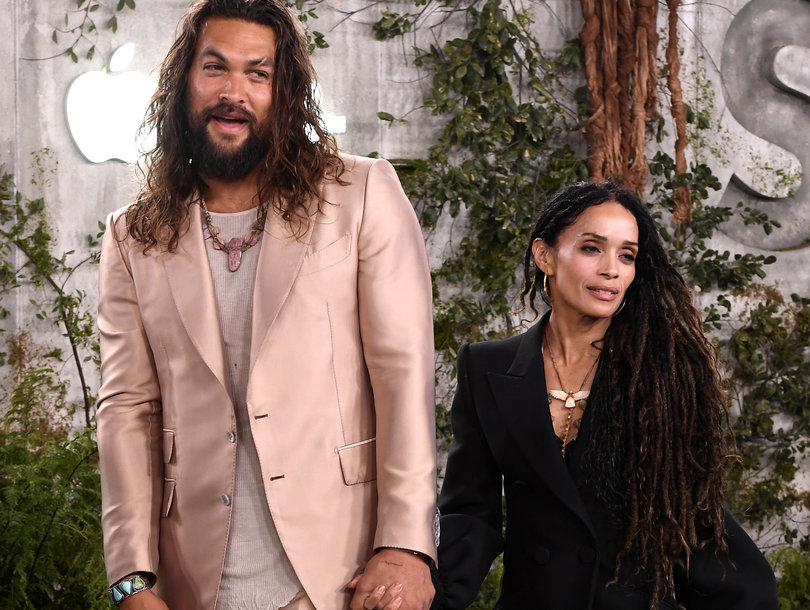 Jason Momoa may have found another career to fall back on if this whole movie star thing doesn’t work out.

Dressed in a leather cape, goth rings and sporting a black cane, Jason took command of the microphone in a dimly lit hallway as he lip-syncs to the head-banging bop.

The leading man was in his element as he has made public his love of the rock music genre, revealing many of his acting gigs are inspired by some of the top heavy metal bands.

“Aquaman’s pretty metal. I know no-one thinks that, but Aquaman’s metal,” Jason told Metal Hammer in 2018. “I kind of build my characters off of metal songs. Conan (The Barbarian) was really heavy Pantera, I’d say Aquaman was probably mostly built out of Tool and (Metallica album) ‘Kill ‘Em All’. ‘Ticks And Leeches,’ if I want to get specific. There’s a lot of Sabbath in there too.”

“Scary Little Green Men” is off Ozzy’s twelfth studio album “Ordinary Man,” which dropped on Friday as well. His last musical offering was almost ten years ago, when he released “Scream.”

At the end of the short clip, Jason even looked like he was going to take a bite out of a bat, a move that encapsulates Ozzy’s legacy.

In one of heavy metal’s most infamous moments, Ozzy bit the head off a real bat that may or may not have been alive during a performance in Des Moines, Iowa on January 20, 1982.

“Immediately, though, something felt wrong. Very wrong. For a start, my mouth was instantly full of this warm, gloopy liquid, with the worst aftertaste you could ever imagine,” Ozzy wrote in his 2009 memoir, “I Am Ozzy.” “I could feel it staining my teeth and running down my chin.”