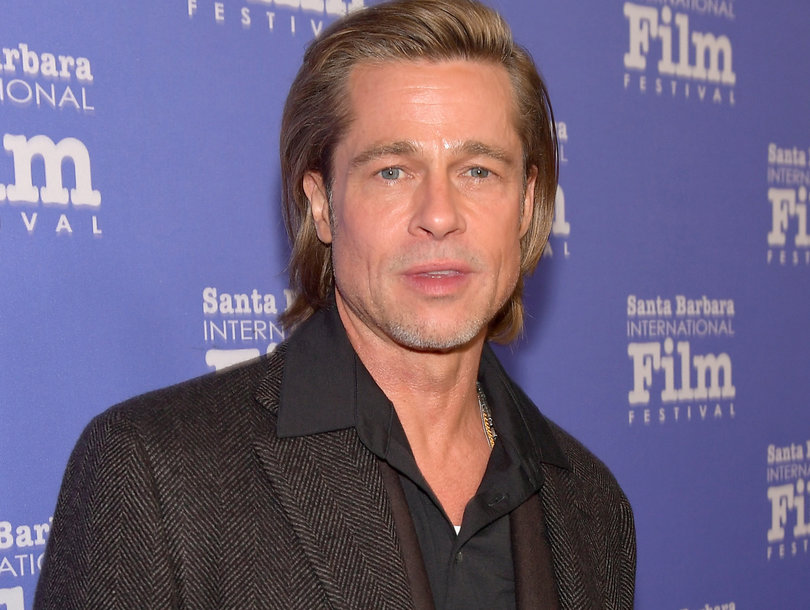 Pete Buttigieg is serious about politics, but can definitely crack a joke when the time is right.

During his second appearance on “The Ellen DeGeneres Show” on Friday, the Democratic presidential candidate explained how his idea of “what makes a man” is different than Rush Limbaugh’s, after the controversial radio show host questioned Pete’s ability to be the leader of the free world as a homosexual.

“I’m just done with that kind of talk,” the former mayor of South Bend, Indiana told Ellen. “And since when is strength about the chest-pounding and the loud-mouthed guy at the end of the bar?”

Pete’s actual husband, Chasten Buttigieg, was in the studio audience and laughed as the camera panned to him. The reference to the Hollywood star is an apparent running gag between the adorable couple, as Chasten explained via his Twitter account on Thursday.

“This jokes comes full circle tomorrow,” he captioned a GIF of Brad blowing a kiss to the camera alongside a clip from the episode.

Sitting next to Ellen’s wife, Portia de Rossi, Chasten said in response to Pete’s quip on the show, “Thank you so much, sorry, I forgot my Oscar,” referencing Brad’s win at the Academy Awards earlier this month.

“How is this going to look? A 37-year-old gay guy kissing his husband on stage next to Mr. Man Donald Trump?” the recent Presidential Medal of Freedom recipient said on his show earlier this month.

Pete calmly replied to Ellen, saying, “I’m not going to take lectures on family values from the likes of Rush Limbaugh or anybody who supports Donald Trump, frankly.”

Then, in an epic burn, Pete reminded Ellen that when he was being deployed to Afghanistan in 2014, as “Donald Trump was working on Season 7 of Celebrity Apprentice.”

Pete went on to talk about unifying the Democratic candidates to defeat the President in the next election, how to empower the voices of minorities and even played a hilarious game of “Candidly Candid Candidates” with the host.

Find out what “rebellious” thing Pete did in high school in the clip below!