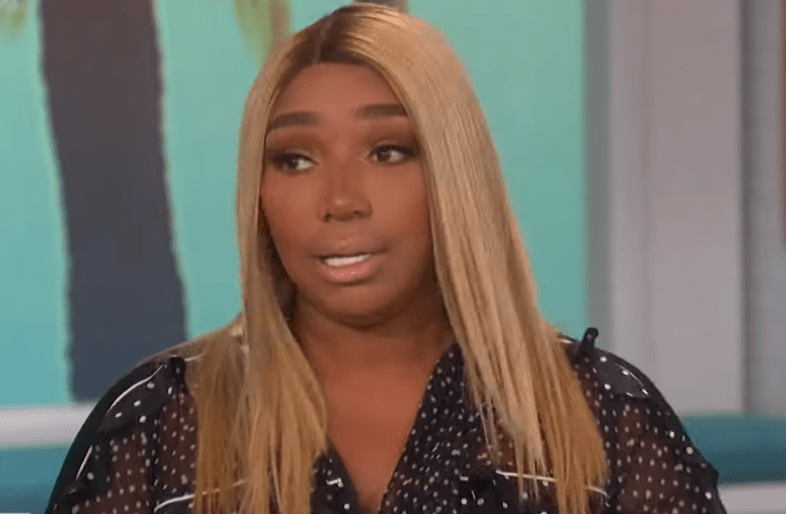 Real Housewives of Atlanta star Nene Leakes has revealed that she is “very undecided” about whether she will be returning to the Bravo show for future seasons.

“I will tell you, as far as coming back, I feel like this show is my baby. I started this show. But I also feel like I don’t want to be in a group where I feel like everyone is attacking and being very malicious,” she shared with The Talk cohosts.

Sharon Osbourne then told Nene that there would be no show without her and that Kenya Moore is simply “jealous” or her.

Sharon obviously doesn’t know that Nene has walked away from the show before… and it continued on without her.

“But you know, every season when the show ends, what me and my team do, we get together and talk about what’s best for me,” she continued. “So hopefully ‘Real Housewives’ is best for me, I don’t know … Yeah, very undecided. I mean, the show is still going on. And I have to finish watching the last episodes to make sure that nasty girl is staying in her place and not saying things that she shouldn’t say.”