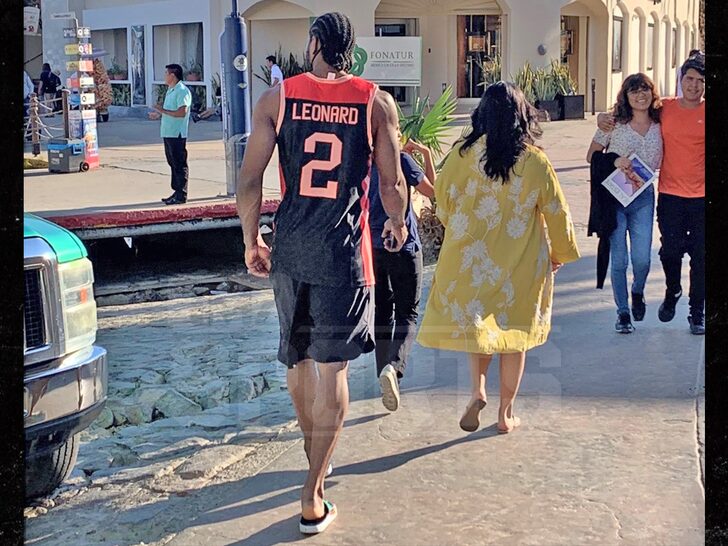 Forget laying low on vacation … Kawhi Leonard strolled around Cabo IN HIS OWN JERSEY during the NBA All-Star break — and TMZ Sports has the pics!!

The L.A. Clippers superstar was down in Mexico this week hitting the town with his GF, Kishele Shipley … and locals tell us the Finals MVP was cool as hell.

But, most importantly, they noticed his dope tank … which featured one of his famous slogans, “Don’t be mad” — as well as his own jersey number AND name! 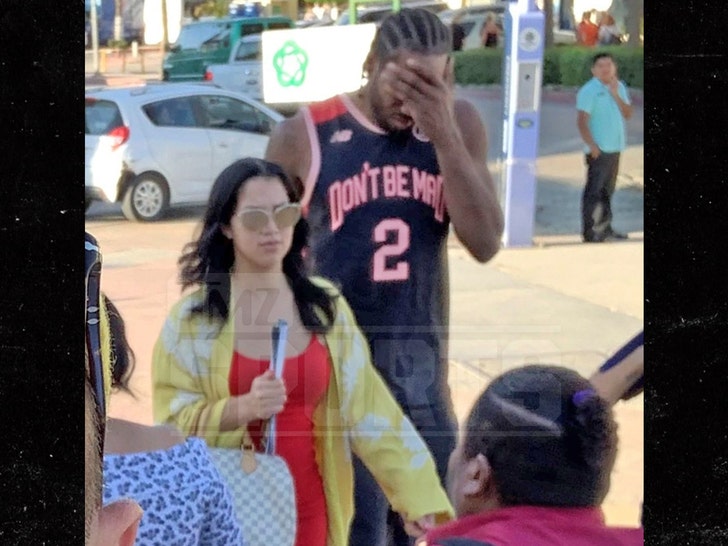 We’re told Kawhi was enjoying the Mexico sun … and he even appeared to get in a little boating while in town!! 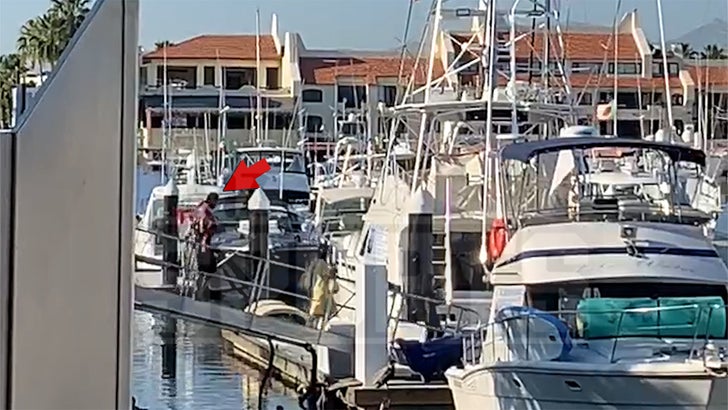 Of course … Kawhi is no stranger to a good time on off weeks — remember, the NBA star hit a floaty boat on the open seas near Barbados back in June after his Raptors championship.

But, it’s back to reality this weekend for the 28-year-old … the Clips play the Kings on Saturday afternoon at Staples.