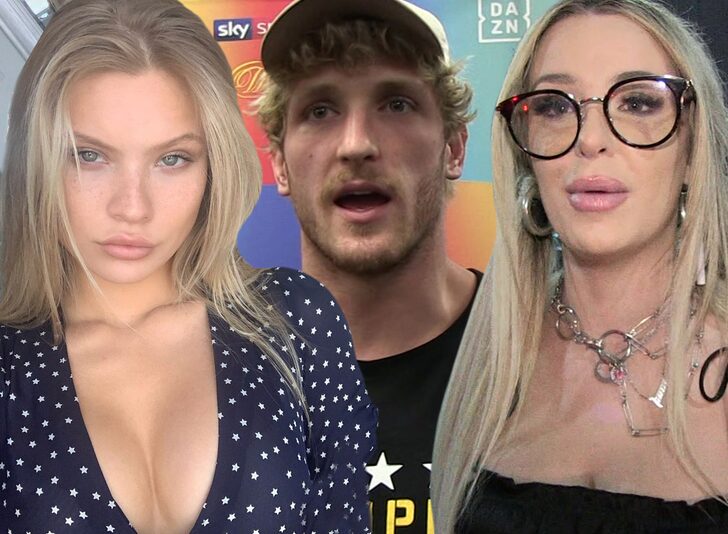 Josie Canseco is back in the single lane … she and Logan Paul broke up after about a month of dating, but not because of his “date” with his brother’s ex, Tana Mongeau.

Sources close to the former couple tell TMZ … Josie and Logan called it quits about a week ago, this after she completely stopped talking to him. Guys aren’t the only ones who ghost.

It was a pretty short relationship … as we first told you, Josie and Logan only started dating last month after years of running in the same friend circles. 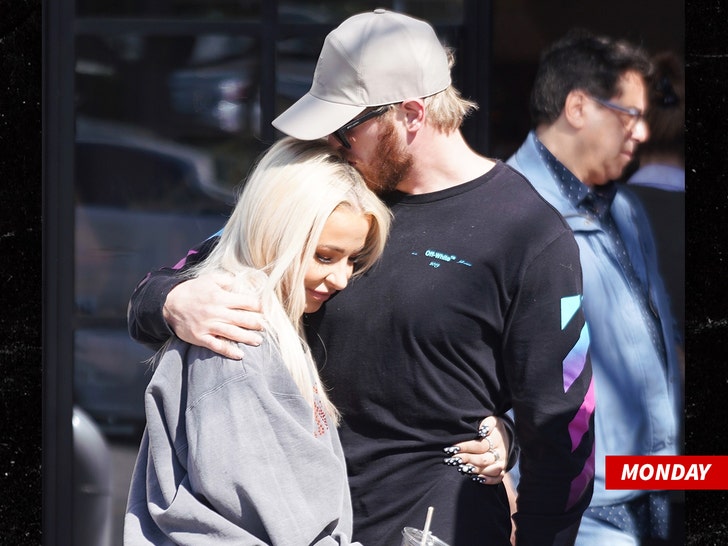 Logan and Tana raised eyebrows this week by going on a very visible “date” in Los Angeles, but our sources say Jake Paul‘s ex is NOT the reason Josie stopped talking to Logan.

We’re told Josie and Logan broke things off BEFORE photos of him with Tana surfaced, so she’s no home-wrecker.

Our sources say Josie is telling friends Logan just wasn’t the one for her, and she worries he simply used her for publicity. We’re told Josie knows about Logan’s photos with Tana and feels they are just hanging out as a publicity stunt and aren’t actually into each other.

Josie’s hunch about Logan and Tana is correct … they just admitted the whole thing is a ruse. Expert trolls, those two. Remember her fake marriage to Jake?!?