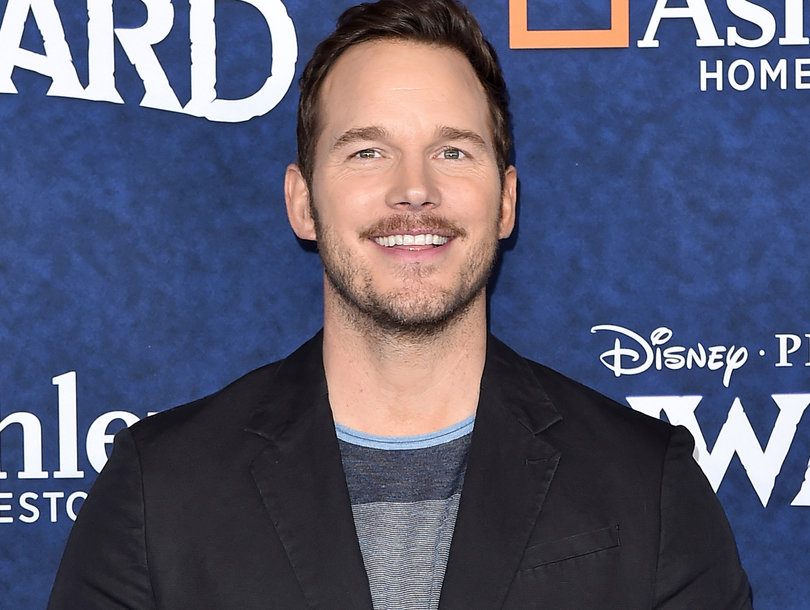 While many cast members of “The Office” have said that they’d love to come back for a reunion, one of the biggest names to come out of that venerable NBC series had yet to weigh in. But suddenly, even though he’s blowing up in the film world, John Krasinski is totally down for a return to Dunder-Mifflin.

“‘The Office’ was absolutely everything to me,” Krasinski said in an interview for Esquire. “I mean it is my beginning and my end. I’m pretty sure at the end of my career I’ll still be known for Jim. That was my first experience with Hollywood. It was the first creative family I’ve ever had.”

Even though he was ostensibly there to promote his upcoming film “A Quiet Place: Part II” — which he wrote and directed following the smash success of the original — Krasinski clearly has not forgotten the quiet little sitcom that made him into a household name and kick-started his career.

“The Office” also afforded him the finances and opportunity to stretch his wings as a director, both on outside projects and in a few late-season episodes of the series itself.

“In many ways, they will always be the most important people in that most important experience in my career, he said. “So yeah, if they did a reunion, I would absolutely love to do it.”

Well, that’s certainly something NBC has been interested in doing for quite awhile now, with talks picking up now that they’re launching their own streaming platform, Peacock, which is poised to be the exclusive streaming home for “The Office.”

Just like HBO Max is putting together a reunion for its marquee rerun package, “Friends,” Peacock would love to be able to entice “Office” fanatics with new content featuring their favorite characters … or actors at the very least.

“Friends” and “The Office” have emerged as powerhouse properties for their respective owners, dominating streaming on Netflix for years with incredible numbers. Now, each is poised to go their separate ways and hopefully prop up fledgling streaming services Peacock and HBO Max, both coming later this year.

But if NBC and Peacock want to make this happen, they need to start moving now because Krasinski is busier than ever. When he’s not directing and writing original projects, he’s starring as Jack Ryan in Amazon’s titular series. Plus, he’s still down to appear in a Marvel movie, even after Chris Evans scored the role of Captain America over him.

He’d love to help fandom’s fantasies come true by stepping into the role of Reed Richards aka Mr. Fantastic of the Fantastic Four. “I was just about to walk into the worst pun ever, but I was like, that’s a fantastic role.That would be awesome,” Krasinski said.

And then he got just cryptic enough that fanboys might speculate he’s already been cast. “Marvel wrote the playbook on secrecy and awesome sort of tantalizing lay and wait until everything’s announced,” he said. “I am not committed to the role or anything, but I don’t know when they’re doing it. But if and when they do it, I would love to talk to them about it.”

So that’s two projects he’s down to do, both with rabid fanbases that would love to see it happen. In the meantime, “A Quiet Place: Part II” hits theaters on March 20, 2020.