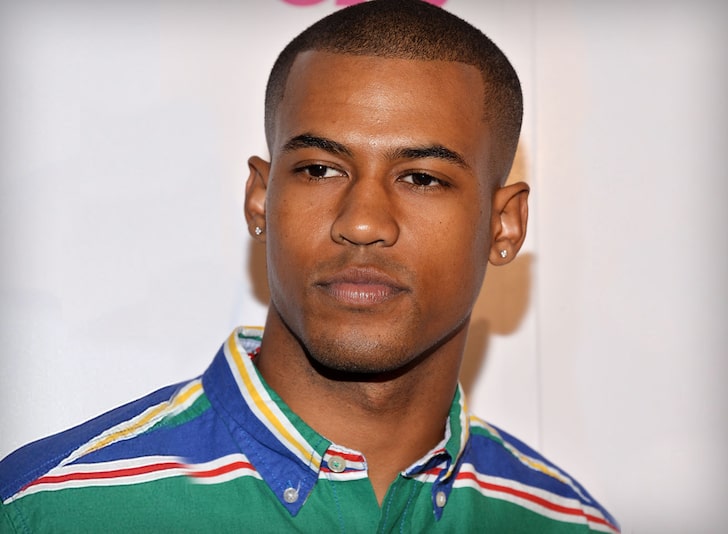 Chris Tavarez, the actor from the Disney Channel hit “K.C. Undercover,” is going to jail for several months for an alleged domestic violence incident, and that’s after striking a plea deal.

According to the LA Superior Court … the 27-year-old pled no contest to 1 count of felony domestic violence with a prior conviction. He’s been sentenced to a suspended 5-year prison sentence but will only serve 300 days in county jail. He’s also getting credit for 153 days already served.

That leaves him with a little less than 150 days behind bars. Tavares will also have to take a 52-week class on domestic violence awareness, and complete one year of an outpatient alcohol program.

TMZ broke the story … Tavarez was busted back in November after allegedly flying into a rage during a fight with his GF, who suffered a concussion. As we reported, he had a prior conviction for a June 2017 spousal battery case …. so, it was a near certainty he’d get a jail sentence this time around.

Tavarez is best known for playing Darien on ‘K.C.’ … which starred Zendaya.