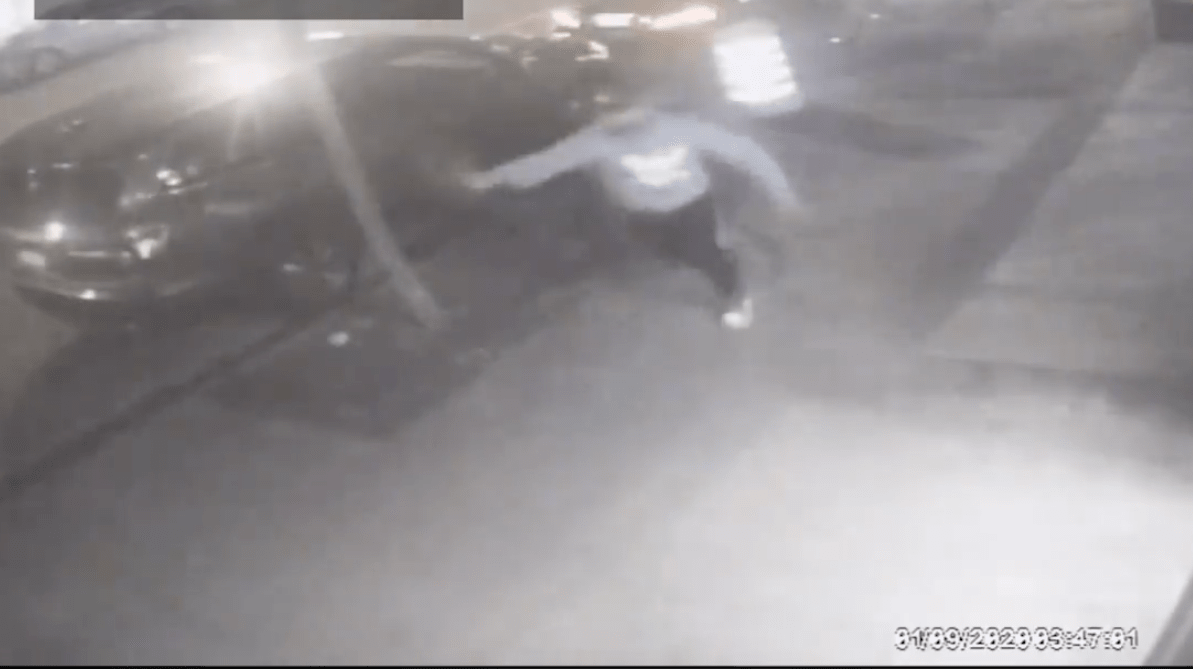 A deadly shooting occurred inside one of New York’s recently gentrified areas. Two people were shot and killed, and one of the man was killed in a shower of police bullets.

Here’s a link to the graphic video

The incident occurred in January, but police just released the video today.

The incident happened on the Lower East Side of Manhattan, near the southwest corner of Tompkins Square Park. The neighborhood used to be one of the deadliest neighborhoods in the city.

But the neighborhood has been recently gentrified. Now celebrities like John Legend, and Miley Cyrus live there.

According to police, two men with reported gang ties got into a fight inside a newly opened upscale hookah bar.

The men were ejected by the hookah bar’s bouncer, and the fight continued outside.

As the video show, both men pulled out guns and started shooting at each other – as passersby were horrified.

The NYPD says two uniformed officers were on patrol in the park when they heard gunshots and saw one man shooting at the other.

The officers gave numerous commands for the shooter to get onto the ground, and when he refused, they fired three times, fatally wounding the gunman.

Police identified the shooter as 37-year-old Earl Facey, who they say killed 41-year-old Richard Reed before being shot by the officers.

Here’s a link to the graphic video