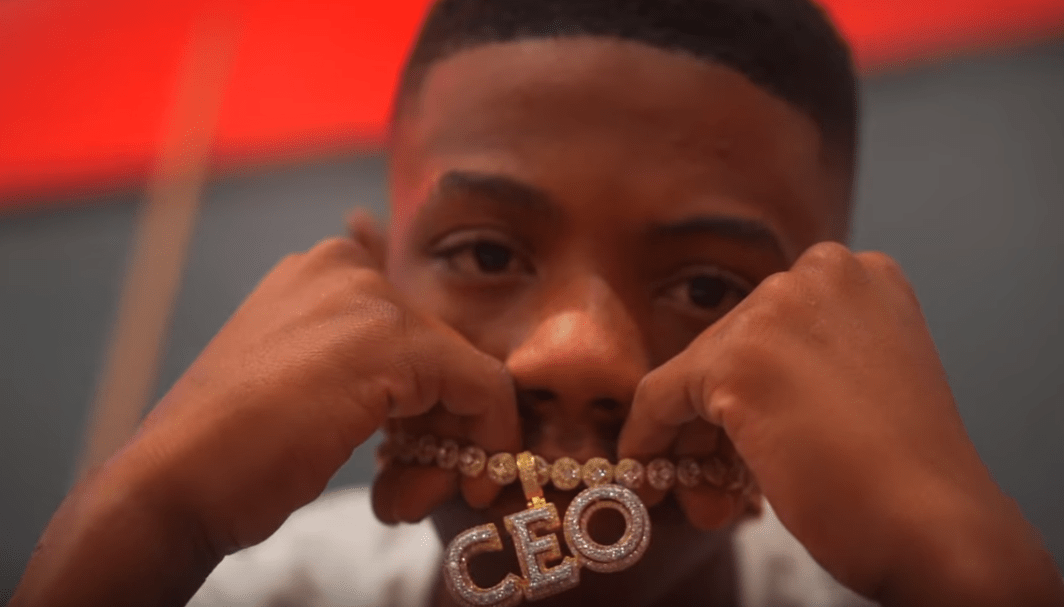 Boosie Badazz’s son has cosigned his father’s recent viral rant against Zaya Wade, which some have called “transphobic,” and hopped on social media to say “f*ck Dwyane [Wade.]”

“F*ck Dwayne [sic] and his son, idc he gay,” Boosie’s 16-year-old son Tootie wrote. “My pops said what he said. Stop sending me that. I bet you won’t say it to our face.”

He continued, “I know this chick that will do sum thangs to dwade son that will make that boy back str8.”

Boosie faced backlash for posting a video from inside a Planet Fitness gym, begging Wade to consider his decision to allow his trans daughter to transition.