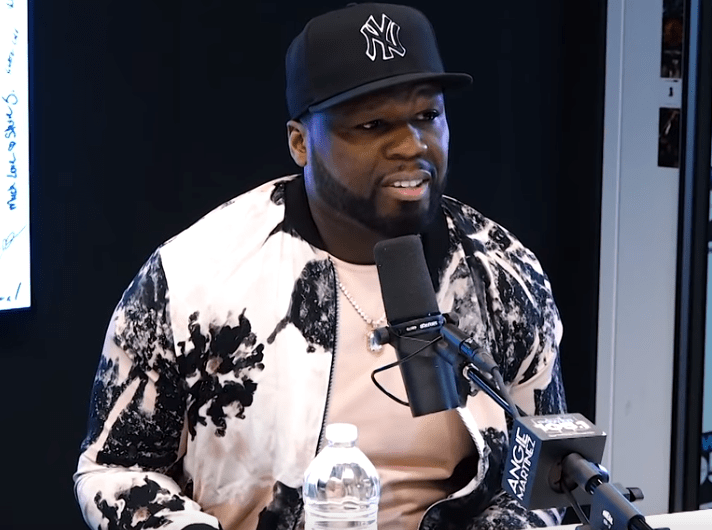 50 Cent believes that Tekashi 6ix9ine will be just as successful when he leaves prison as he was before he decided to turn on his fellow gang members.

During a recent sitdown with Angie Martinez, 50 explained why he feels this is the case:

“There’s nothing that will stop him from selling records,” he told Martinez.

He continued, “They’re going, ‘was I supposed to keep it real and do 40 years for the dudes who were gonna do something to my mother, and they was actually plotting to really hurt me?’ To the kids, they don’t understand it. They don’t understand the street stuff. Do you know who is behind Tekashi?”

Music executive Lucian Grange is reportedly the machine behind Tekashi.

“With all of the energy around Tekashi being released, if you don’t hear anything, but then the new song is surfaced, man that joint would have been played. Every kid would have been going ‘let me hear what he said.’ It would have went so far.'”