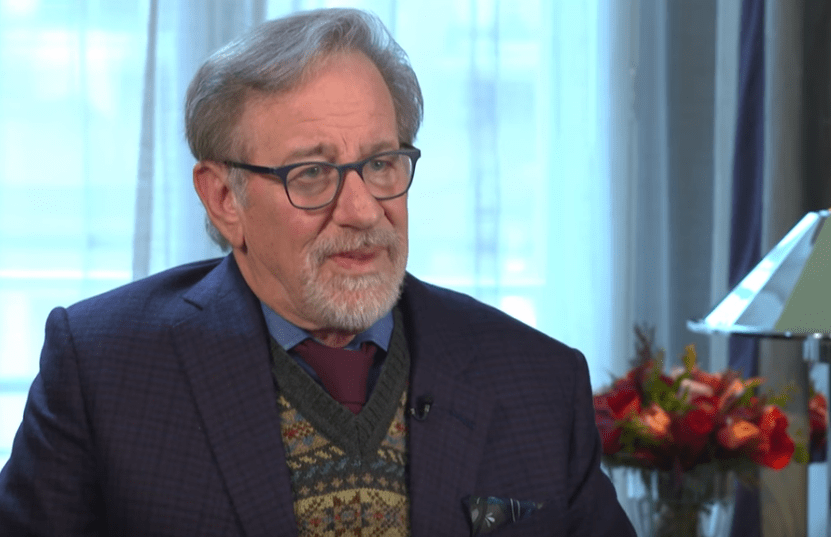 Mikaela Spielberg, the daughter of Hollywood director, Steven Spielberg, has revealed that she has begun self-producing solo adult film videos.

Mikaela revealed the news during a sitdown with the UK tabloid, The Sun.

She continued: “And I also just got tired of working day to day in a way that wasn’t satisfying to my soul. I feel like doing this kind of work, I’m able to ‘satisfy’ other people, but that feels good because it’s not in a way that makes me feel violated.”

Mikaela says she wants to earn her own coins, and not be dependant on her rich father.

“I can’t stay dependent on my parents or even the state for that matter – not that there’s anything wrong with that – it just doesn’t feel comfortable for me,” Mikaela said.