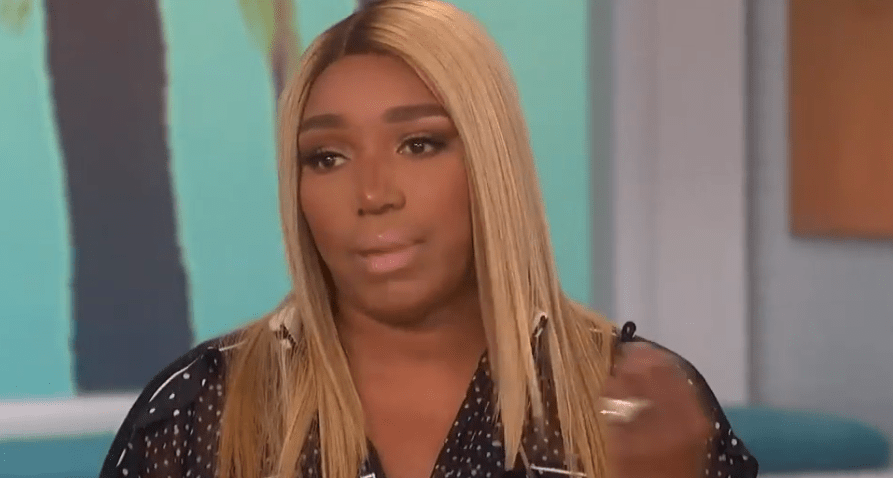 The feud between Nene Leakes and Kenya Moore shows no signs of slowing down, and during a recent interview with Entertainment Tonight, Nene slammed Kenya as a “nasty girl” and says that she has a bad attitude and is not a good person.

Nene is still reason at Kenya for spreading the narrative that production wanted to boot her and cut her pay, siding with Kenya in the beef.

“How does she know? I mean, does she… is she in production?” NeNe asked the publication. “I don’t know. I don’t know why she says the things that she says, but what I do know is, for whatever reason — I don’t know how it sounds, I don’t know if it’s great to even say — but I think that she would love for me to be gone, so she could be, in her mind, the head of the show, or the queen of the show, or the one that everyone is talking about. With me there, it’s very difficult for her to have that kind of thing. So, I also think that, if I leave the show and Kenya stays on the show, she will be the demise of the show.”

“If it was my time to go, I absolutely have no problem with that, because the show has been good to me,” Nene adds. “I’ve been there since day one, and I opened up this door so that Kenya ‘Big Mouth’ Moore could walk through it, OK?”

Viewers are locked into the drama as it is unfolding each week on the show, but it seems that this time, Kenya has truly hurt Nene’s feelings.

Nene says she and Kenya have never been friends.

This week, Nene visited The Talk, where she revealed that she is “undecided” about whether she would be returning to the show next season.