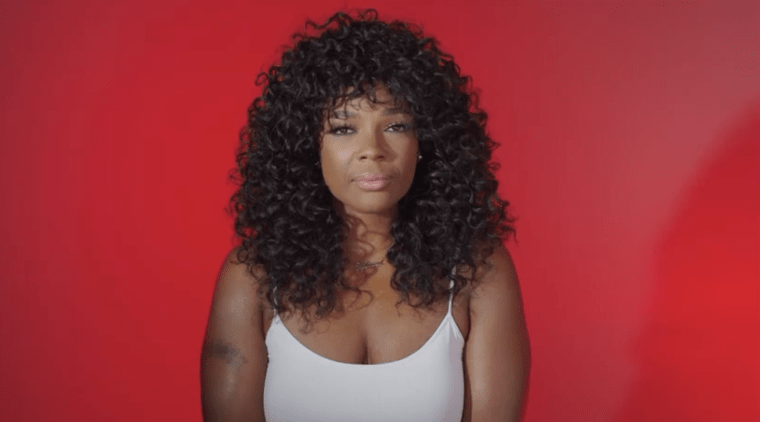 R&B singer Syleena Johnson recently sat down for an interview where she discussed the boycott of R. Kelly’s music – and says that fans should be able to listen to his music free from guilt.

Johnson has worked with Kelly several times, and he wrote and produced her tracks, “I Am Your Woman” and “Guess What.”

“I don’t think people should find themselves responsible for his actions because they love his music,” she said according to Page Six. “During that time when you heard that music, you were in a pure place where you received something lyrically that inspired and motivated you. Hold on to that. That’s not your fault that he created this … So if we can’t listen to his music, [then], we can’t watch another Harvey Weinstein movie. We can’t watch none of Bill Cosby’s shows.”

She continued, “God created these people. They are still created by the Lord. He also designed them to put those good things in the world. Whether they are attached to these terrible things … that’s not our responsibility.”

Considering most of Kelly’s explicit song lyrics were inspired by his alleged sexual contact with underage minors… we completely understand the boycott.