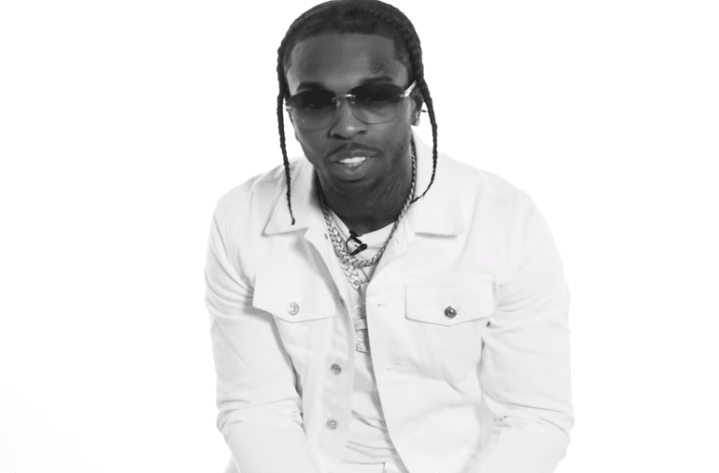 New details of the tragic shooting death of rapper Pop Smoke have emerged — and according to Real Housewives of Beverly Hills star Teddi Mellencamp — the rapper was gunned down inside a rental property Pop Smoke was leasing from her.

After news spread of his death, the reality television star took to Instagram to post the following message:

“Early this am we were informed by a 3rd party leasing and management company overseeing a rental home we own in Los Angeles that a shooting had taken place at the property. Foremost, we would like to extend our prayers and condolences to the family and loved ones affected by this tragic loss of life.”

Teddi went on to say that she has no further information about the incident, but that the cops are “diligently” working on the case.