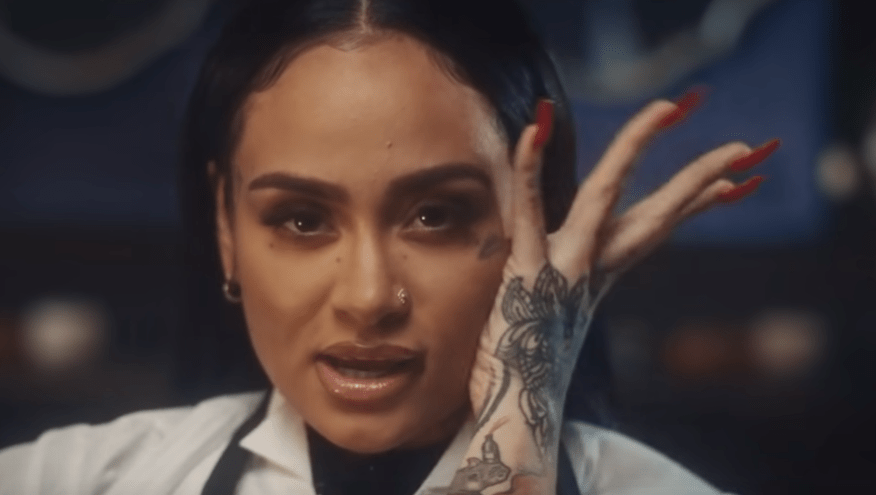 Joe Budden is in hot water once again — this time with r&b singer Kehlani who called him out recently on Twitter for spreading “misinformation” about her most recent breakup with west coast rapper YG.

The singer wrote, “joe budden is a joke,” and blasted his remarks as “disgusting,” adding, “the amount of misinformation and lies and lameness in this episode about me and you used my face is … lol gotta love it.”

Budden tried to play it off, saying that it was “just jokes” and telling Kehlani to “feel better.”

Kehlani dropped her single, “Valentine’s Day (Shameful)” which was aimed at her now-ex, YG.

“We did receive some new music from [the breakup], which, I feel like I’ve been hoodwinked… ‘Cause it was just last week we came on this podcast — Rory made me listen to a YG and Kehlani song, [“Konclusions”]. … I was with this new image of YG being in love and making songs like he’s in love.”

“[‘Valentine’s Day’ is] unlike any Kehlani record I’ve ever heard. She really wants us to know how much of a piece of sh*t YG is, but she’s hiding behind the thin veil of I’m not telling you guys who I’m talking about.

Was Kehlani right to call him out?