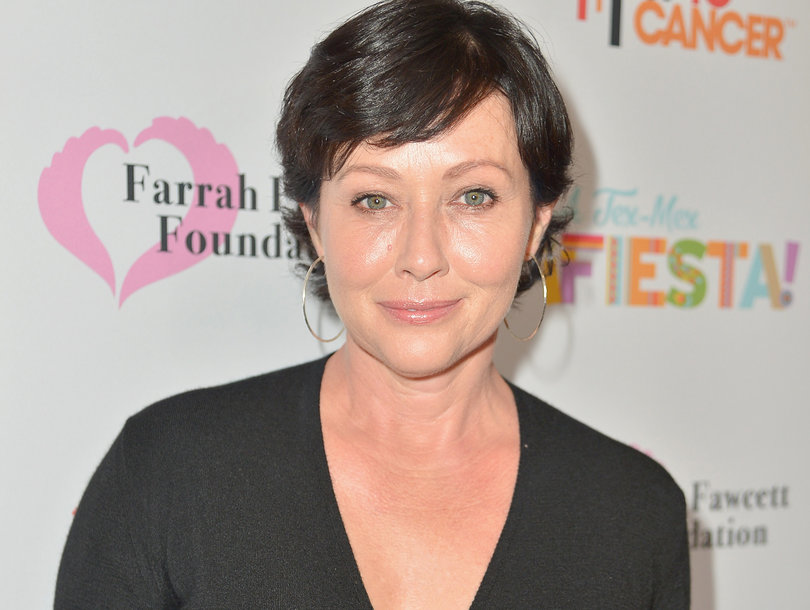 Julie Walters is opening up about her battle with bowel cancer.

In an interview with BBC’s Victoria Derbyshire, the “Harry Potter” actress revealed she had been diagnosed with stage 3 bowel cancer — which meant the cancer had spread to the lymph nodes but not other parts of the body — 18 months ago and had two “primary tumors” on her large intestine.

Walters, 69, said she first went to the doctor a year earlier after experiencing indigestion and “slight discomfort.” She returned with symptoms of abdominal pain, heartburn and vomiting and was then referred to a gastric surgeon, where she had a CT scan.

Walters, who was filming “The Secret Garden” at the time, received a phone call, learning doctors found an abnormality in her intestine and worried it was cancer.

“I was still thinking, ‘That’s ridiculous, he must have made a mistake,'” she said. “I couldn’t believe it.”

The “Billy Elliot” star recalled the heartbreaking moment she had to break the news to her husband, Grant Roffey. “I’ll never forget his face,” she said. “Tears came into his eyes.”

Walters then underwent surgery, where she had “30 cm [11.8 inches] taken out of my colon.” Though she was reluctant at first, she opted for chemotherapy. Describing the treatment as “fine,” Walters did not experience any hair loss.

After chemotherapy and surgery, Walters said she’s now doing “really well” and had been given the all-clear. However, her brush with the disease has “completely changed” her perspective on her career.

“The person before the operation is different to this person,” she said.

Due to her recovery, Walters had to be cut from certain scenes from “The Secret Garden,” which is set to hit theaters in April. She also missed the premiere of “Mamma Mia 2,” giving the excuse at the time that it was due to a ruptured hernia to keep her cancer diagnosis hidden.

Despite this, Walters admitted she found it to be a “huge relief” to get off the “merry-go-round” of working.

“I was due to do two big series…and there were two films,” she explained. “And I just didn’t have to do any of it. And that was wonderful.”

When asked if she thought “The Secret Garden” could possibly be her last film, Walters said, “It’s possible, yeah. You know, something might come up but it would have to be something I’m really engaged with [to take another role on].”

“I’m not saying I’ll never act again,” she added. “But I certainly don’t think I can go back to [a film that requires working] six days a week, five in the morning till seven o’clock at night.”

Bowel cancer, which is also known as colorectal cancer, is the third most common cancer in the US and the fourth in the UK, where Walters calls home. According to the American Cancer Society, 104,610 US citizens are projected to be diagnosed with the disease in 2020.