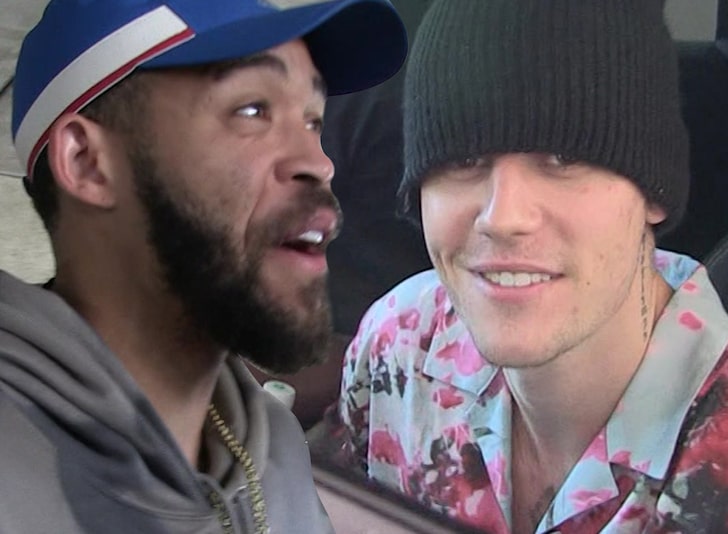 Yes, you read that correctly — the 7-foot tall NBA center is a big-time music producer in his free time … and officially got credit for his role in making Bieber’s song, “Available,” on his new project, “Changes.”

Of course, McGee has dabbled in music for years … and has worked with old Lakers teammates like Lonzo Ball in the studio in the past.

But, this is the first time McGee — going by the pseudonym, “Pierre” — has worked with someone on JB’s level.

McGee has said in the past he’s using his platform as an NBA player to push his music career … and it’s clearly working. It’s Justin freakin’ Bieber we’re talking about here.

Pierre spoke about the opportunity, saying “I was blessed to write and produce on the song ‘Available’! 2020 is about elevation and growth and following your dreams and this has always been one of mine to be a producer!”

As for the album … it’s well on its way top of the R&B charts after dropping on Valentine’s Day.

McGee already has 2 NBA titles — is a Grammy next?!?