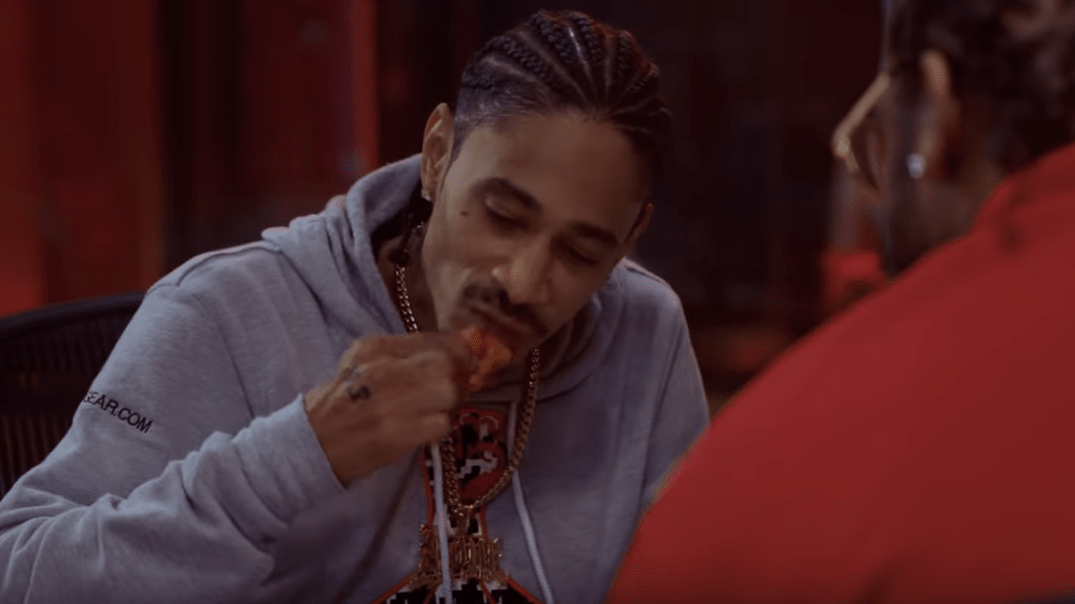 The name change was shared with publication AllHipHop, and according to the outlet, the name change came about after the group went to a Buffalo Wild Wings restaurant and sampled their boneless wings for the first time.

The publication also says that although Krayzie Boneless, Flesh-N-Boneless and Wish Boneless — Bizzy Bones remains on the fence.

The new name change is in partnership with the wing restaurant, so we’re unsure how long the name change will remain in place.

“Bone Thugs is a group where majority rules. So, for now, the name change will stick.”

“It was the whole concept of just us going through our riffs as a group, and the concept of changing our names to Boneless,” Layzie Bone told AHH. “It was funny and hilarious to us: the concept of doing the boneless wings and us being Bone’s. They reached out [to Steve Lobel] and that’s how it came about. It was funny!”

Even if it’s just part of a corporate deal… should they have changed the group’s name?