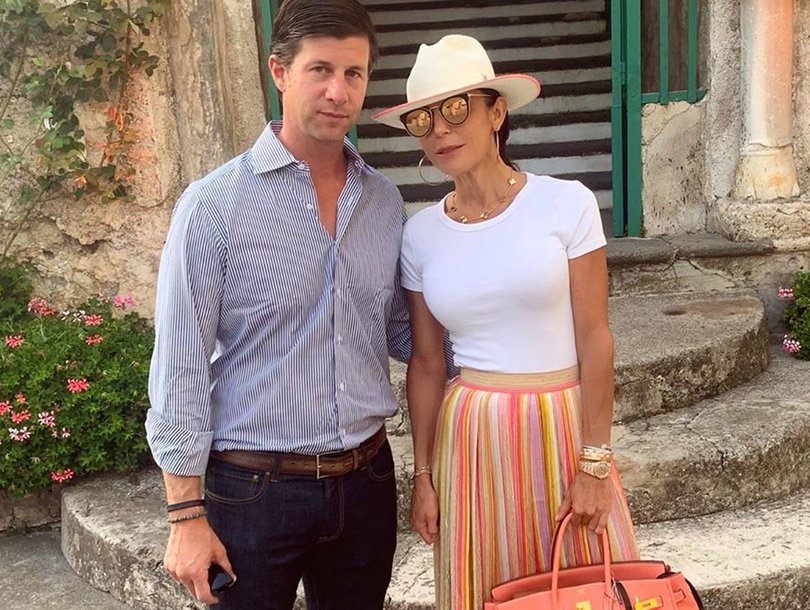 Bethenny Frankel may just be ready to follow in the president’s footsteps as she’s set to take the lead on a new series reminiscent of “The Apprentice” for HBO Max. It even counts “Apprentice” creator Mark Burnett among its executive producers, alongside Frankel herself.

The upcoming streamer has given an eight-episode order for “The Big Shot with Bethenny,” which follows a similar genera format to the show that made Donald Trump a reality star.

Contestant will be competing against one another toward the goal of landing a spot on Frankel’s Skyinnygirl executive team. Frankel partnered with Burnett back in March 2019 under a deal that would see her develop unscripted projects for him and MGM Television; this is the first of those projects to bear fruit.

It also helps that the programming executive for non-fiction series on HBO Max is Jennifer O’Connell, who was involved with casting Frankel on “The Real Housewives of New York City” back in 2008.

“She’s always both impressed and entertained me,” O’Connell said of Frankel. “It’s incredible to see her empire continue to grow and I know that candidates will be clamoring to work for her.”

Frankel stepped away from “RHONY” last year, and now her fans know exactly where they can find her next. And considering her passion for her business, it’s actually great to see that our next look into her life, such as it is, will have more of a focus there.

“Aside from motherhood, what truly defines me as a person is being a driven, passionate and hard-working woman determined to make the impossible possible,” Frankel said. “My mantra is to come from a place of ‘yes’ and to find and create the solution. I am an executor of visions, and I share and impart that information to those who work with me.”

While there is no word yet on when production is set to begin, or when fans might expect to see “The Big Shot” on HBO Max, they’ll get to start checking out the streaming service when it launches in May 2020.

And this can be considered a pretty good get for the fledgling streamer as Frankel has been involved with Bravo — a subsidiary of NBCUniversal — for more than a decade.

That HBO Max scored her next big venture instead of NBCU’s own upcoming Peacock streamer is a big deal. Even beyond the “Housewives” franchise, Frankel has amassed a huge fan following of her own, and you can bet HBO Max parent company WarnerMedia is hoping they’ll follow her to her new home.