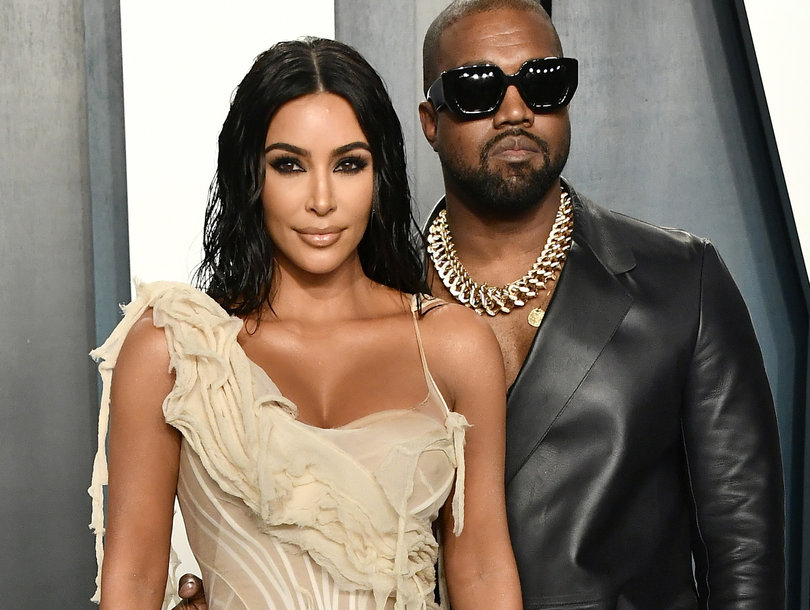 Amanda Bynes has taken to Instagram to thank her fans, update them on her life and announce her upcoming clothing line.

In the rare video, the 33-year-old former actress — who graduated from the Fashion Institute of Design & Merchandising in June 2019 — said, “Sup, Instagram! Just wanted to say hi to all of my followers. I really wanted to say I appreciate you guys for supporting me.”

“Wanted to check in, let you know that I’m out to dinner right now with my friend, Kathy, who’s a student advisor at FIDM, my college,” she went on. “I’m really looking forward to starting my clothing line, and I’m hoping that in the near future it will be out online.”

She also appears to have some new ink on her face — a black, filled-in heart above her left eyebrow.

The former child star’s announcement comes days after she revealed her engagement “to the love of my life.” On Valentine’s Day, the “She’s the Man” star posted a photo of a massive diamond ring on her left ring finger. There was another hand in the photo, but Bynes did not identify the person.

In December 2019, Bynes checked herself out of rehab. Later that month, she returned to Instagram following a three-month hiatus with a series of selfies.

“Geisha girl vibes 💌,” she captioned a photo showing off her green hair. Days later, the “Amanda Show” alum posted another picture of herself with what appeared to be a heart tattoo on her left cheek.

In November 2018, she opened up about her personal struggles with drug addiction, depression and sobriety, following her 2013 public breakdown.

“I just had no purpose in life,” she told Paper magazine of the time after her movie, “Easy A,” wrapped. “I’d been working my whole life and [then] I was doing nothing. I had a lot of time on my hands and I would ‘wake and bake’ and literally be stoned all day long… I got really into my drug usage and it became a really dark, sad world for me.”

“I don’t miss it because I really feel ashamed of how those substances made me act,” she said. “When I was off of them, I was completely back to normal and immediately realized what I had done — it was like an alien had literally invaded my body. That is such a strange feeling.”

Her “What I Like About You” co-star, Leslie Grossman, told Busy Philipps in December 2018 that Amanda was “doing wonderfully. I think all of us have had tough times in our lives, and we haven’t had to do it under the glare of a camera. I’m very, very proud of her. I am. She’s doing great.”