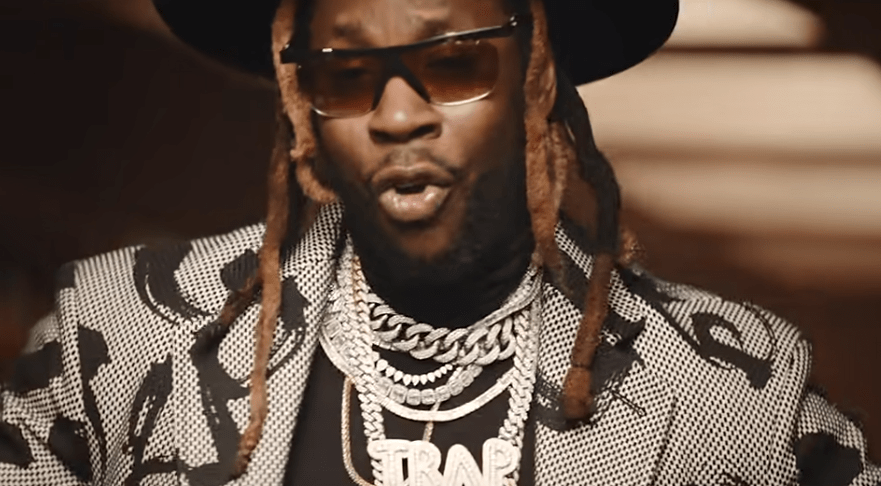 Rapper 2 Chainz hopped on Instagram to issue a message to other young rappers, advising them that “success is dangerous,” following the shooting killing of Pop Smoke in LA on Wednesday.

“Been shot at in San Fran , got arrested in Maryland , La , New York and Oklahoma,” 2 Chainz wrote. “Had a so call stand off with police in Oklahoma , Cali spot got broken into 4 times alll on tape and one of them even left they phone 😯😒ALLL SINCE I BEEN A ‘RAPPER’ you literally gotta Pray 🙏🏿that you make it back home safe !! But then you not even safe at home.. 🙏🏿🙏🏿 my condolences.”

“To all my young Kings out there keep ya money in the bank or out of social media site. I know some ppl might not be use to having a lot of money but try your best and refrain from showing it on social media. Won’t front like I didn’t go thru that phase but I learned from it,” he wrote.